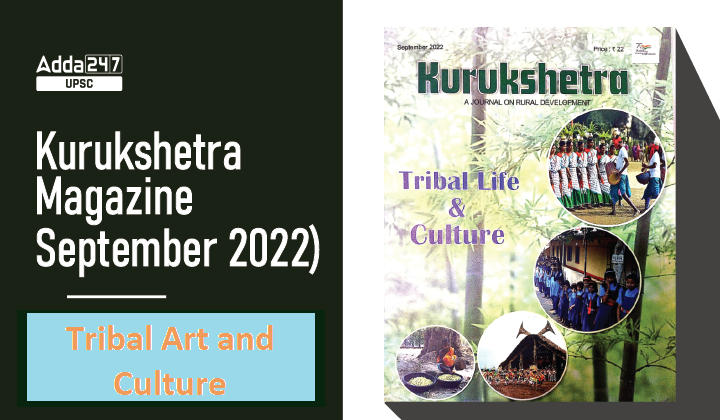 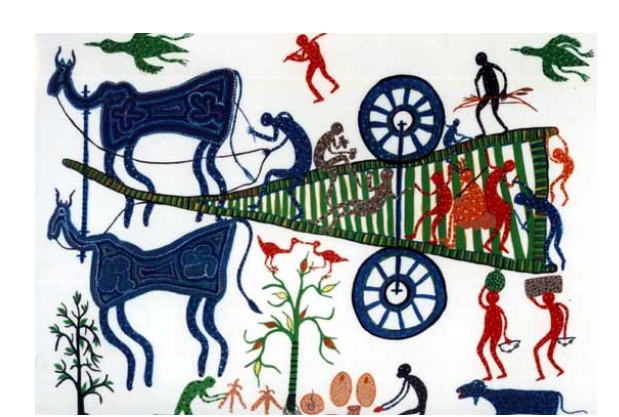 Warli painting is a traditional Maharashtra art form that traces its origins back to the 10th century A.D.

By Kokna tribesmen from Dadra and Nagar Haveli.

By Raj Gonds in Telangana.