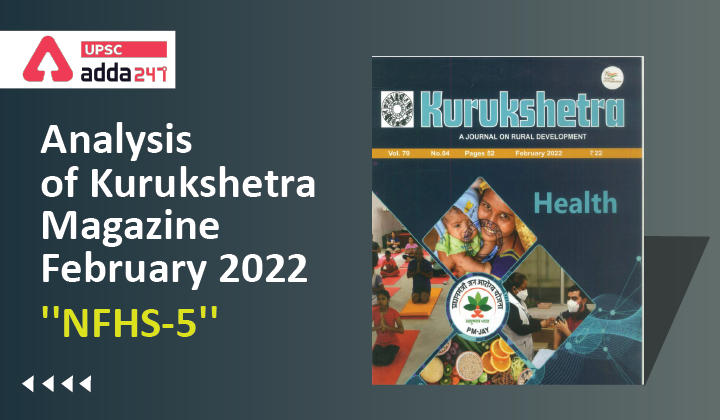 Why are NFHS results important?

What do experts say on states?

As NFHS is representative on a national and subnational (at the state and district levels) level, its findings on a range of indicators pertaining to health and nutrition, among others, from over 6 lakh sample households can assist policymakers in identifying crucial areas where better policy can provide course correction.