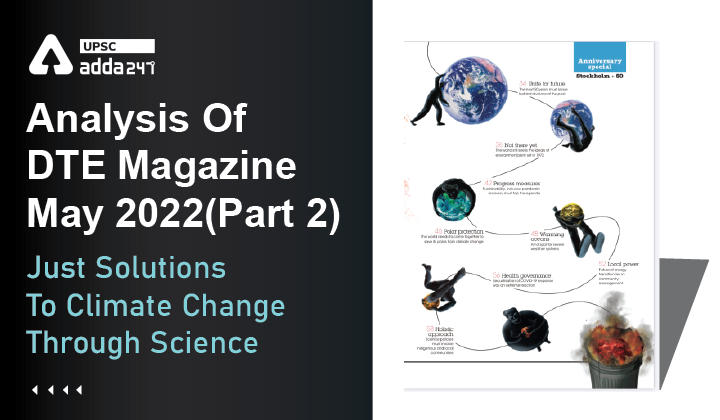 How serious is the risk of Climate Change?

With growing understanding of what the UN Environment Programme has called the “triple planetary crisis” of climate change, biodiversity loss and chemical pollution, we are also seeing greater demand for science-policy work on an ever growing network of interconnected urgent environmental issues. Now is the time to make sure these institutions can deliver on the promises envisioned in Stockholm in 1972.