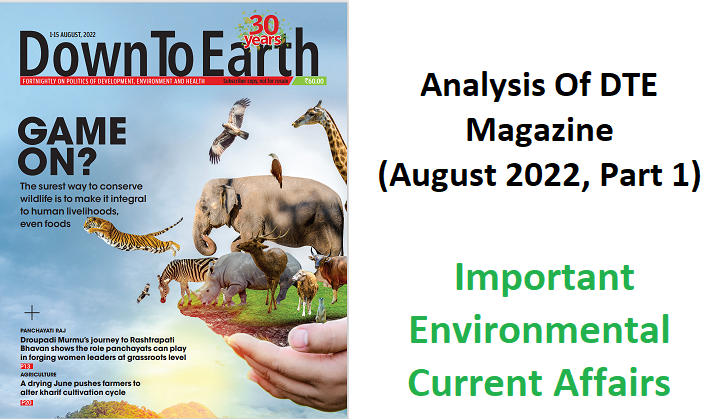 In early July, Australia reported two cases of diphtheria in young children. This is the first time this century the disease has been seen in the country.

What is the reason?