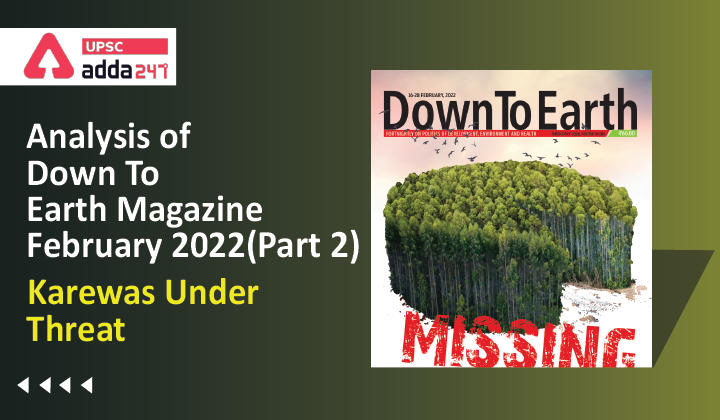 Analysis of Down To Earth Magazine: Karewas Under Threat

We need to preserve this geological treasure and legacy for generations to come. Government has to give special attention for preventing the destruction of these special treasures of Kashmir; else the results will be deleterious in the future.