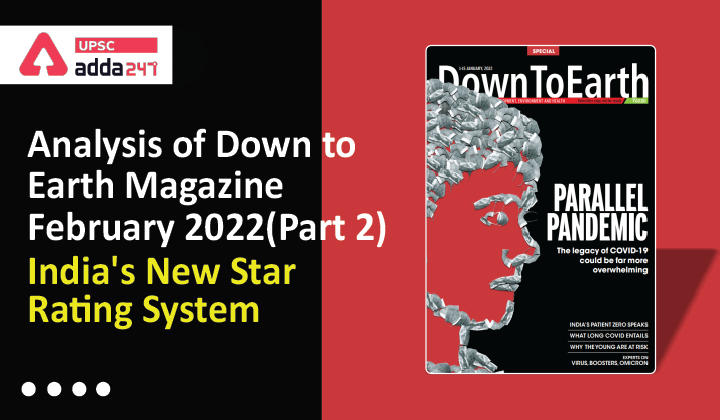 What is the star rating system?

What are the drawbacks?