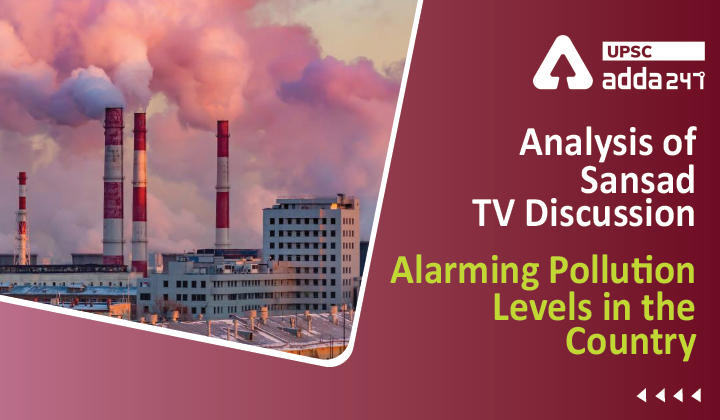 What proved India a Pollution Capital?

Why Does The Report Assess Only PM2.5?

Why is air pollution a cause for concern?

What need to be done?