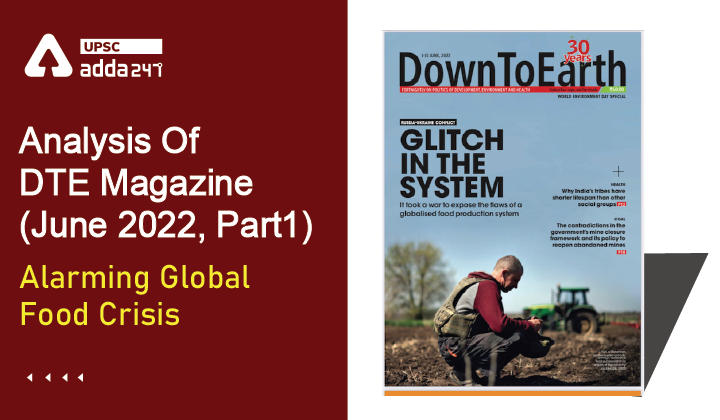 Uncertainties in Near Future

The current crisis has shown us the true character of a “globalised world” with countries already resorting to hoarding staple foods that till recently exported for profits.