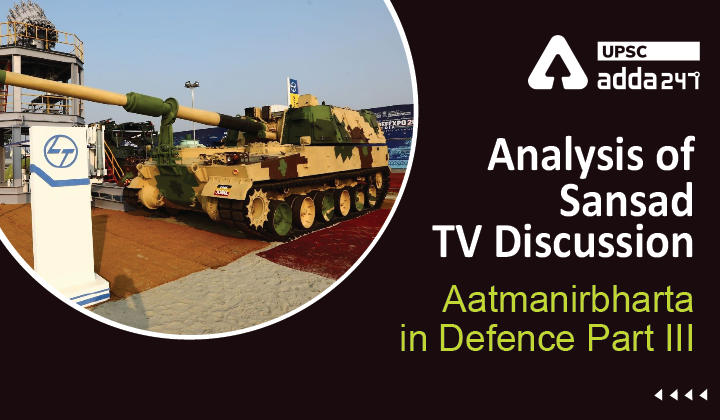 About the previous two Positive Indigenisations

Are we working in isolation?

Why Self Reliance in the defence sector is crucial?

The 3rd list is one more step taken by the Modi Government to create a strong domestic arms industry and make India self-reliant in arms production. All eyes would now be on the MoD, particularly the DMA, as to how the projects are implemented.