Skip to content
UPSC Exam   »   How to Prepare for UPSC CSE Mains Examination: Step-by-Step Guide for Beginners   »   The Upcoming Crisis in Indian Federalism 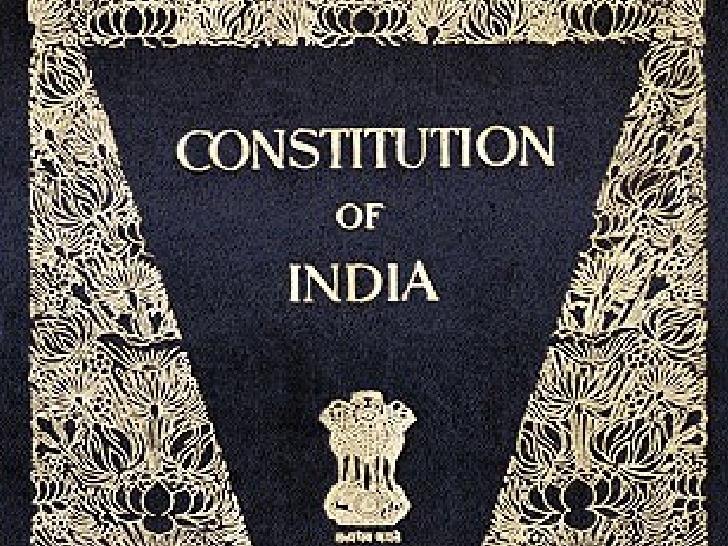 Experience of the US

Office of Governor: Issues and Suggestions