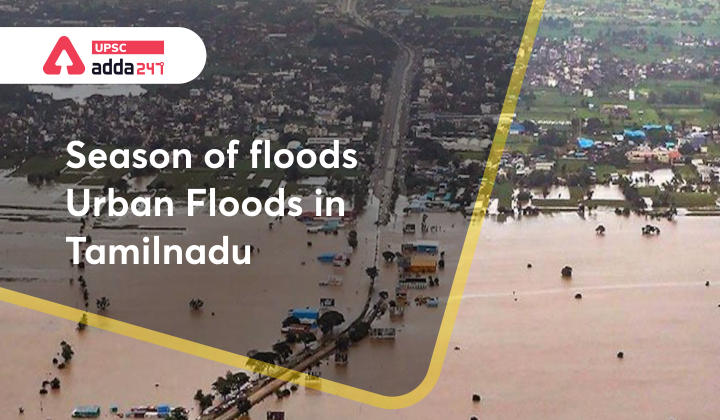 The State Government, which is executing a couple of integrated stormwater drain projects, should look for durable solutions to the city’s long-standing woes and execute them in a short span of time.