Skip to content
UPSC Exam   »   President of India   »   Powers and Functions of President of... 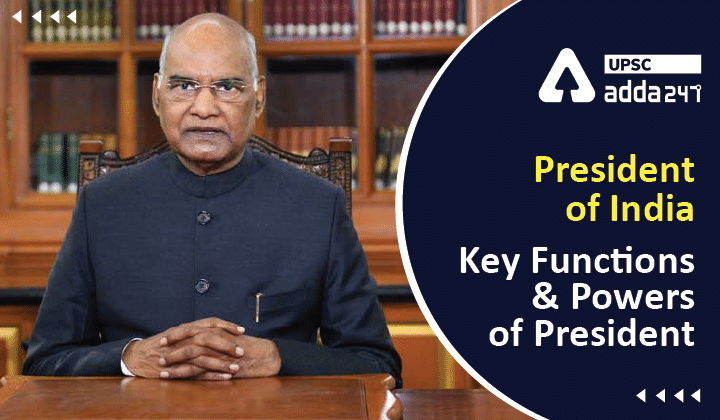 Appointments made by the President of India

Communication with Council of Minister

Related to Administration of Scheduled Areas

Pardoning power: Under article 72, he has been conferred with power to grant pardon against punishment for an offence against union law, punishment by a martial court, or death sentence.

The President of India is the commander of the defence forces of India. He is entrusted with the appointment of-

Emergency Powers of the  President of India will be discussed in detail.