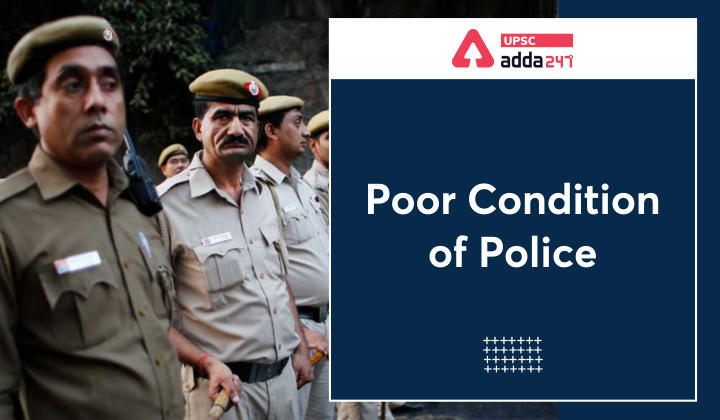 Every year all the police forces of the State and Centre observe October 21 as Police Commemoration Day. This year, tributes were paid to 377 personnel who lost their lives in the line of duty between September 1, 2020, and August 31, 2021.

October 21 is observed as Police Commemoration Day as it was on this day in 1959 that a pitched battle was fought against the Chinese in Ladakh close to the border. The Chinese opened fire killing 10 CRPF personnel. They took seven as prisoners, while three escaped. The incident went down in the history of the forces as an example of unflinching loyalty to the nation, dedication to duty and daring of the highest order.

The Annual Conference of Inspectors General of Police of States and Union Territories held in January 1960 decided that 21st October will be observed as Commemoration Day in all Police Lines throughout India to mark the memory of these gallant personnel.

Factors Describing Condition of Police in the Country

Where is the Morale?

What should be done to boost Morale?

Policing is becoming a thankless job and the police are increasingly finding it difficult to maintain a work-life balance. Over the years, it is becoming more and more difficult to be a law enforcer. In this situation, an integrated and serious discussion is required to bring a change in police personnel work culture across the country.