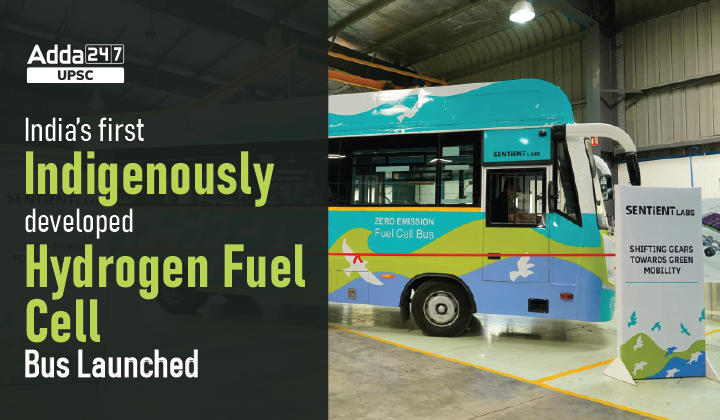 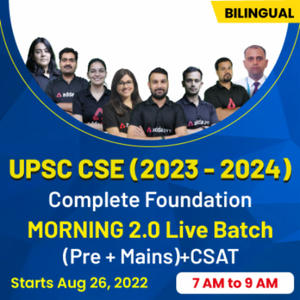 What is Green hydrogen?

How Green hydrogen is different from Grey Hydrogen and Blue Hydrogen?