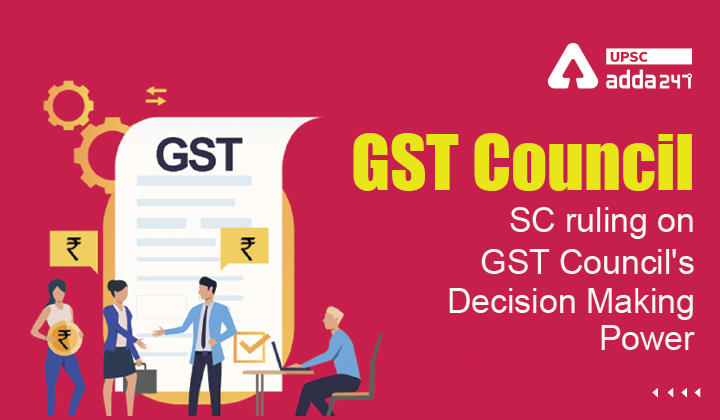 The Editorial Analysis- Extending GST Compensation as a Reform Catalyst