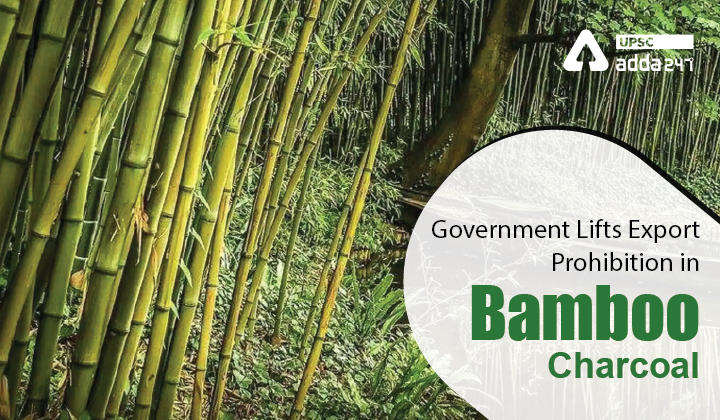 What is bamboo charcoal?

Steps taken by the government to support bamboo cultivation