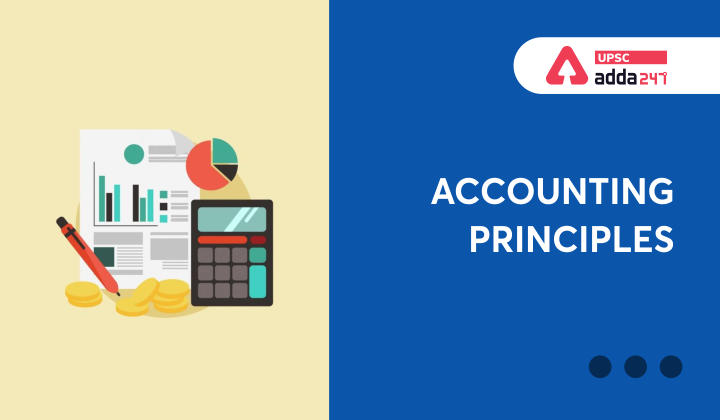 Accounting Principles and concepts are some of the most important areas from where UPSC generally 1-2 questions in the EPFO examinations. Once you have a firm grip on these accounting principles definitions, you can mark correct answer in the exam and hence increase the chances of your selection.