Skip to content
UPSC Exam   »   How to Prepare for UPSC CSE Mains Examination: Step-by-Step Guide for Beginners   »   Microplastic Pollution: Severity of the Problem,... 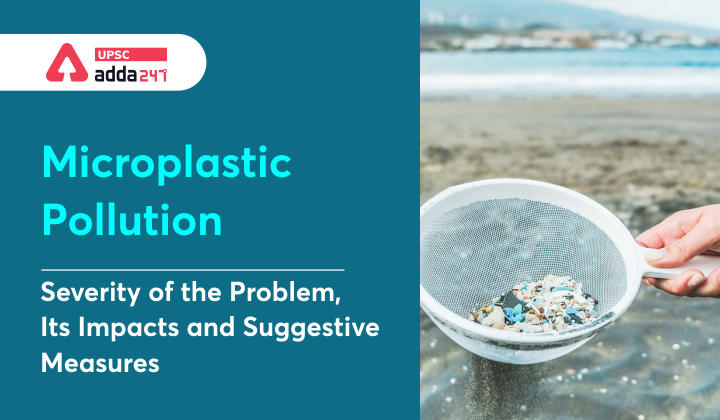 Key findings of the report

Microplastic Pollution in the World

To deal with a planetary crisis like Microplastic pollution, a global collaboration on the lines of the Paris agreement is the need of the hour. Collective public efforts to stop plastic pollution and safeguard our ecosystem are the way forward for ensuring safe and sustainable planet earth.