Child Development & Pedagogy” is main section in CTET/TET exams. This section carries 30 marks in each paper according CTET/TET syllabus.  This subject is compulsory for all students in both papers of CTET exam.

Child Development and Pedagogy subject content includes Child Development -15 marks , Concept of Inclusive education and understanding children with special needs -5 marks & Learning and Pedagogy-10 marks. So, here we are providing you Child Pedagogy Study Notes in bilingual (Hindi and English) which will help you in preparing for CTET/TET Exam. Today Topic is : Growth & Development – Factors and Difference

Child Pedagogy Section in CTET: How to Improve Your Score

Growth And Development : Factors and Difference

Growth is an increase in the size of the body as a whole or the size attained by different parts of the body by multiplication of cells during the period starting from fertilization to physical maturity. It is a fundamental characteristic of all living organisms. The physical size is measured in terms of centimeters and kilograms or metabolic balance that is retention of hydrogen and calcium in the body

The stages or phases of growth have been classified differently by different researchers.

1.Prenatal Period: The prenatal period comprises, on the average, about 9 months or 40 weeks. A fertilized egg of a multi-cellular animal is transformed into an embryo by cell division, growth and differentiation. This formation into the embryo is called prenatal growth. In the prenatal period (before birth) the embryo is formed with rudiments of all organs and systems.

(a) Infancy: Infancy comprises the first year of life. This is a period of rapid growth in most bodily system and dimensions and rapid development of the neuromuscular system.

The growth is mostly by addition of more cells or increase in the protoplasm. The rate of growth increases after birth and there is an increase in size, shape and weight. In case of weight, the peak is reached at two months after birth. The cells become larger in size. The cervical and lumber curvatures of the spine show up as the baby starts to straighten the head the tries to sit up and stand.

(b) Childhood: Childhood spans from the end of infancy (the first birthday) to the start of adolescence. This period is often divided into early childhood, middle childhood and late childhood. The early childhood is the period of eruption of milk teeth. The middle childhood (7 to 10 years) is the period of eruption of permanent teeth, though not all erupt. The late childhood starts from the pre-pubertal period and continues up to the time of puberty. Childhood is a period of relatively steady progress in growth and maturation and rapid progress in neuromuscular or development.

(c) Adolescence: Adolescence follows childhood. In this period the hormonal influences play a leading role in order to attain sexual maturity. During this period there is a marked acceleration of the adolescence growth spurt. The adolescence spurt is a constant phenomenon and occurs in all children, though it varies in intensity and duration from one child to another. In boys it takes place, on an average from age 12 to 15. In girls the spurt begins about two years earlier than in boys. Differentiation in primary and secondary sexual characteristics marks the adolescence period. There are changes in the reproductive organs, in body size and shape, in the relative proportions of muscle, fat and bone and in a variety of physiological functions.

The term development refers to certain changes that occur in human beings between birth and death. The term is not applied to all changes but rather to those that remain for a reasonably long period of time. A temporary change caused by a brief illness, for example, is not considered a part of development. Some developmental psychologists prefer to restrict the notion of development only to changes which lead to qualitative changes in the structure of behaviour, skill or ability.

Integration refers to the idea that development consists of the integration of more basic, previously acquired behaviours into new, higher level structures. For example, according to Piaget, the baby who learns to successfully reach for objects that learned to coordinate a variety of skills such as keeping an upright posture, moving the arm, visually coordinating the position of the hand and the object and grasping the object under an integrated structure called a scheme. New developments build on and incorporate what has come before.

Human development can be divided into a number of different domains:

(a) Cephalo-caudal development which means that a child starts with development form head to toe. According to this principle, the child first gains control of the head, then the arms, then the legs. Infants gain control of head and face movements within the first two months after birth. 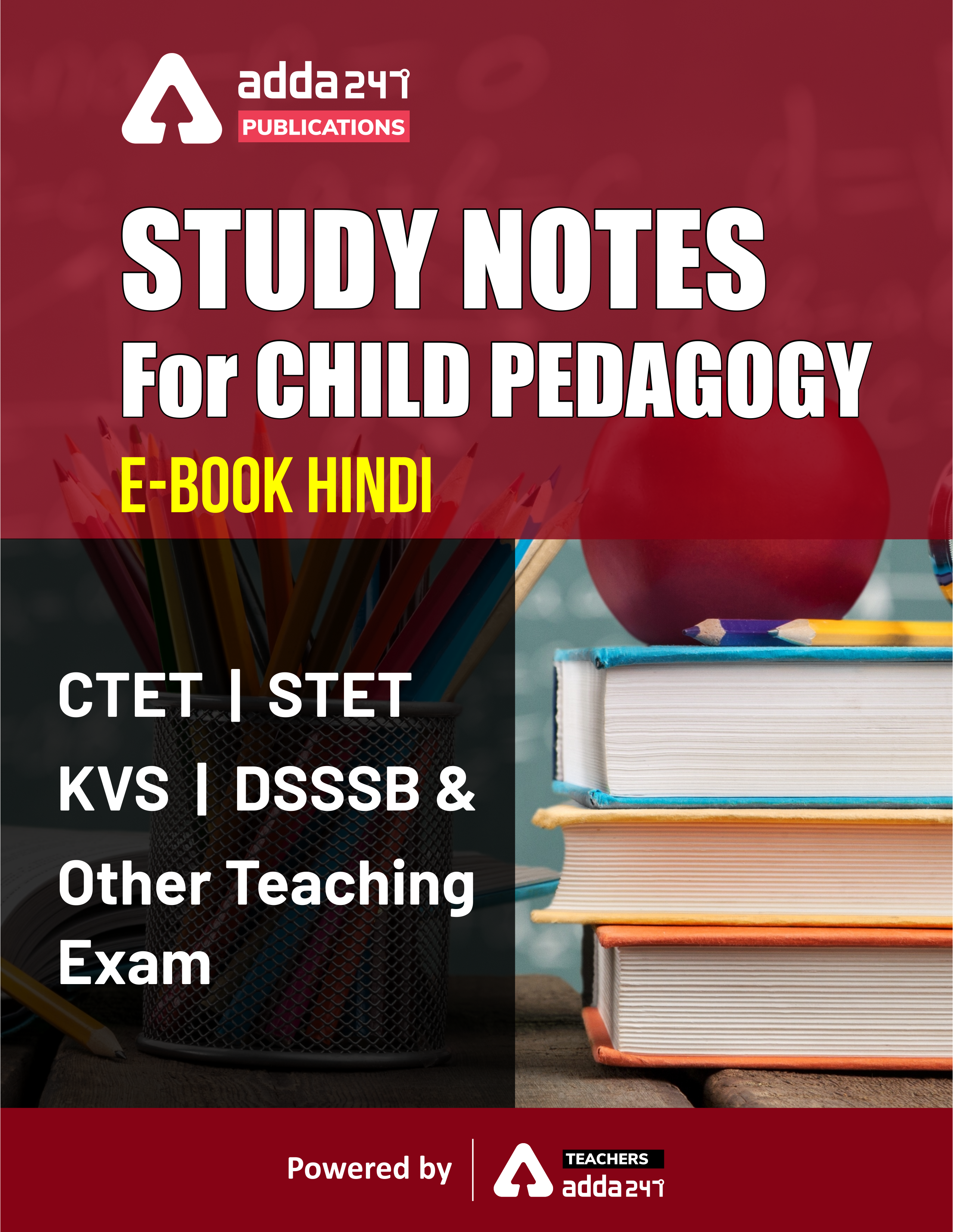