Have you ever wondered how a rolling ball eventually comes to a halt? Why is it that we cannot hold a glass firmly when our hands are oily? Why do our shoes get worn out after some days of use? Why are there wheels attached to luggage trolleys? Why do we tend to slip on a wet floor? These are due to ‘Friction’. In this chapter, we will study Friction and its characteristics.

The Force of Friction

Friction is a type of force that opposes motion. It is that force that always acts in a direction opposite to that of the applied force. In the case of a ball freely rolling on the ground, the ball eventually comes to stop, because of the force of friction that acts between the ball and the ground. When the rowing of a boat is stopped, the boat eventually comes to a halt because of friction. It also means that while rowing the force should be greater than the force of friction.

As we studied in the previous case, friction is caused by the interaction between the surfaces which are in contact. Friction is caused by the irregularities on the two surfaces which are in contact. The irregularities on both surfaces tend to lock into each other and this resists the motion of the object. The nature of the surface (smoothness or roughness) affects the friction. 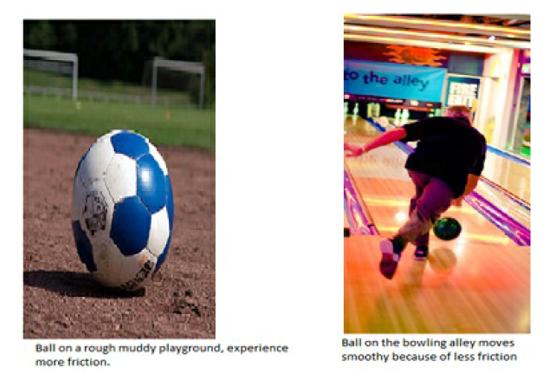 This also explains why we cannot hold a glass with oily hands.  Our hands are greasy and smooth and we know that smooth offers lesser interaction or lock with the glass. And hence it tends to slip. While trekking on hilly and watery terrains, we wear groovy sports shoes so that rough shoes establish better locking with the hilly trains, increase friction, provide more grip and decrease chances of a slip.

We mentioned above that undesirable friction should be reduced. Here are some of the ways to reduce Friction. 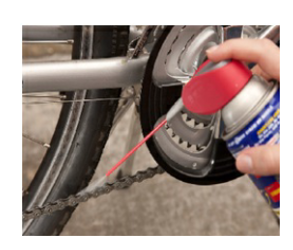 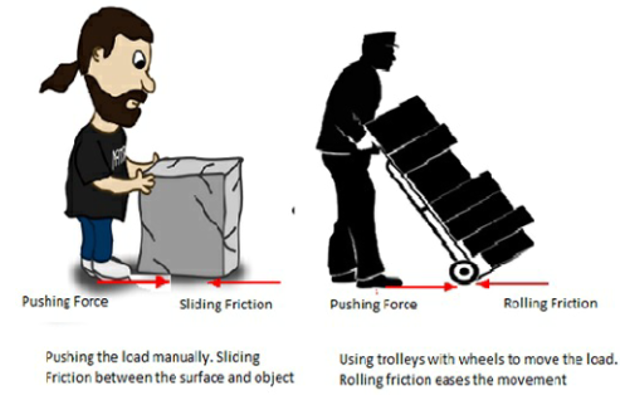 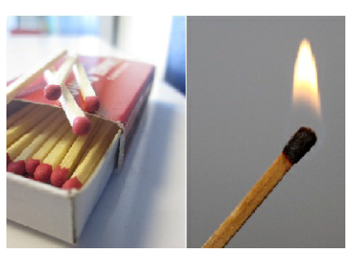 Fluids (means liquids and gases) exert friction on the objects. The frictional force exerted by fluids is called drag. Since water and air exert friction on the bodies that move in them like the boat, fish (in water), aeroplane and birds, their physical structure should be such that they can oppose this friction and move forward. 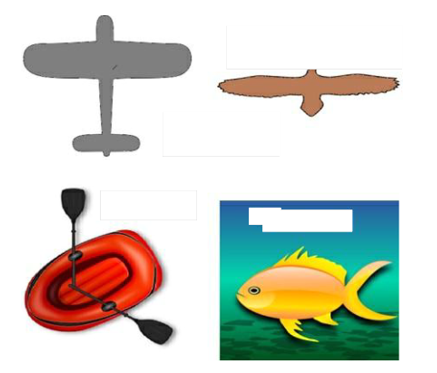