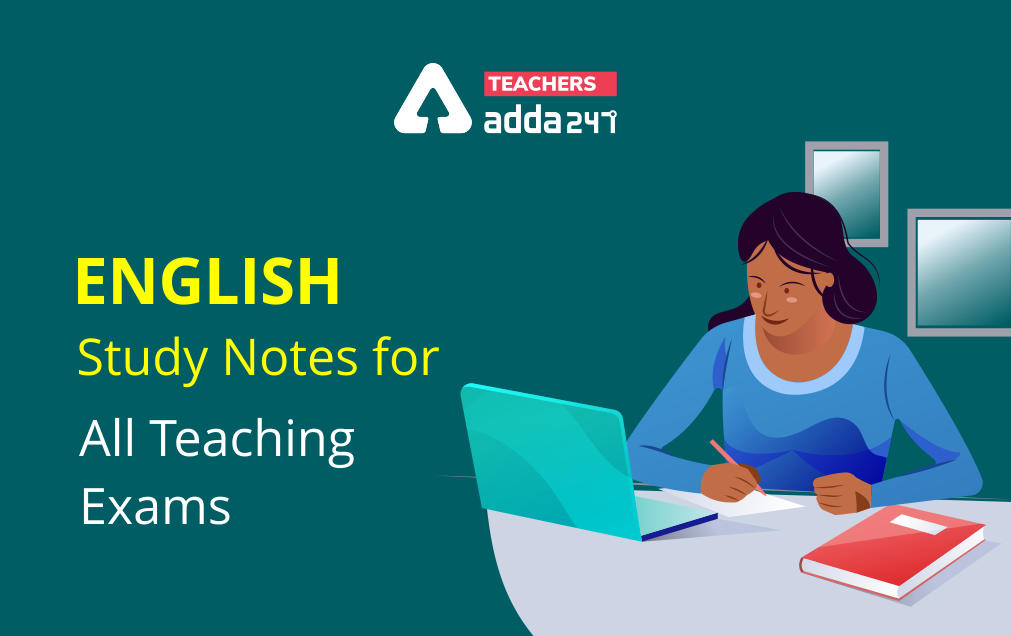 English section will have questions based on reading comprehension, sentence formation, synonyms & antonyms, grammatical errors and so on. In these examinations, the Prepositions will be asked. Thus, all the aspirants need to know all the information about the Prepositions. To complete any sentence in the English Language, the preposition will play a vital role. Contenders to get fluency in the English Language needs to use prepositions. So, today we are providing you rules study notes based on prepositions.

Preposition: A preposition is defined as a word which is placed before a noun or a pronoun or a noun equivalent to show some relationship between that and some other word present in the sentence.

For instance;
• John gave a lecture on socialism.
• The award is given to him.
• Her objection is to what all you say.

1. Verb/adjective/conjunction + preposition [except for, due to, because of, owing to, but for, etc.]
2. Adverb + preposition [apart from, along with, on to, away from, as for, out of, upto, such as, together with, etc.]
3. Preposition + noun + preposition [on account of, in comparison with, by means of, in view of, in accordance with, instead of, in spite of, etc.

Under certain circumstances, it becomes necessary to end a sentence with a preposition. English grammar has the flexibility to allow for that. Take the following example to understand the point;

This is the girl I gave the book to.
This is the hospital that I was born in.

3. A preposition can be used at the beginning of an interrogative sentence. For instance:
• To whom are you referring?
• In which country do you live?

5. The verbs which are placed immediately after prepositions are written usually in gerund form. For instance
• Jacob insisted on buying a computer.
• He left the hotel without paying the bill. 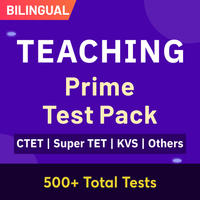