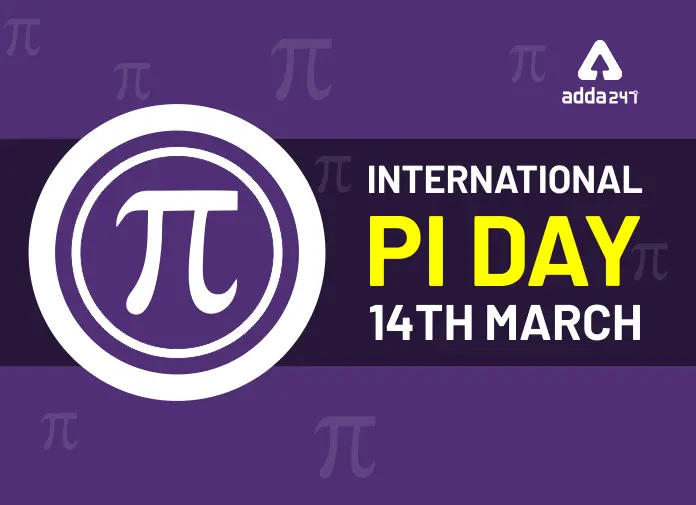 Pi Day (π), on March 14th, was celebrated for the first time ever in the year 1988 in the city of San Francisco. Today, it is officially recognized as a holiday around the world, with a lot of importance being given to it by the U.S. People of many countries around the globe enjoy Pi Day with lots fun, excitement and pomp.

What makes March 14th the Pi day is the fact that the numbers in the date are the same as the first three digits of the mathematical constant of pi. Moreover, since the numbers 3, 1 and 4 are quite significant, it was in 2009 that the United States House of Representatives gave their support to the designation of March 14th as Pi Day.

Let us divide the circumference of a circle by its diameter. The answer will always be 3.14, a number that represents the Greek letter π. The result of the calculation literally has no other pattern and can go on like this forever.

Later on, in March 2009, the House of Representatives in the United States of America passed a resolution that recognized March 14th as Pi Day. Moreover, in 2010, on this day, Google celebrated this day by showing a Google Doodle, with the word “Google” lying over images of circles and Pi symbols.

People observe Pi Day in many different ways. Some eat pie of various different flavours on this day. Yet there are others who play with pies and throw them at each other and discuss the significance of the number 3.14 and the Greek letter π. This is because the words “pi” and “pie” are homophones and have a lot of puns based on them. Many schools across the United States also hold competitions related to Pi.