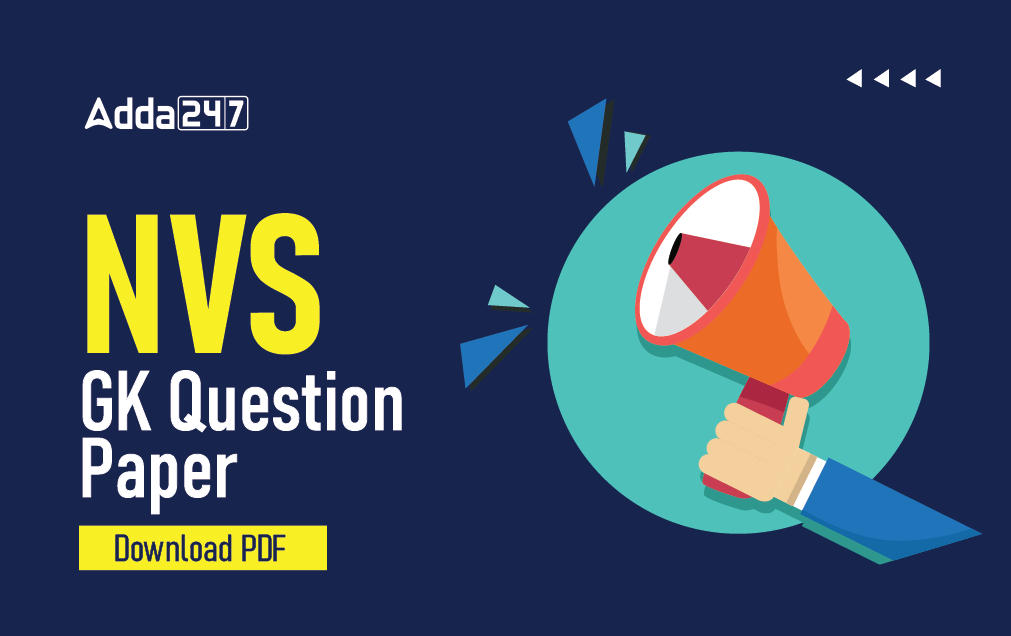 Exam Pattern For the post of TGTs & TGT Misc.

Q1. The official language of the Delhi Sultanate was?

Q2. What was the immediate aim of the Treaty of Purander in 1665?

(a) To gain goodwill of Shivaji

(d) To make Shivaji a puppet of Mughals

Q3.Who is the founder of the city of Agra?

Q4. What were the smallest unit called in the Vijayanagar Empire?

Q6. The decision to effect the Partition of Bengal was announced in 1905 by?

Q7. Who is referred to as ‘Frontier Gandhi’?

Q8. Who was the first Indian Governor General of Independent India?

Q10. As a prince where was Ashoka sent to suppress the revolt?

Q11. The Hathigumpha inscription near Bhubaneshwar, Orissa relates to the king?

Q12. The main historical source regarding the information about Self-government under the Cholas is the?

Q13. Megasthenes was at the court of

Q14. The Sikh Guru who fought in the Mughal ranks during the reign of Aurangazeb was

Q15. Under the Mughals, in urban area the judicial powers were exercised by

Q18. In which of the following movements Vande Mataram was adopted slogan for agitation?

Q19. What was the immediate cause for the launch of the Swadeshi Movement?

(a) The partiton of Bengal done by Lord Curzon

(c) The arrest and deportation of Lala Lajpat Rai and Ajit Singh; and passing of the Punjab Colonization Bill.

Q20. Who among the following estimated Indian National Income and criticized the constant drain of wealth from India to England?

Q21. Which book was written by Dadabhai Naoroji on Indian poverty and economy under British rule?

(c)Poverty and Un-British Rule in India

(d)Economic Drain and Poverty of India

Q22.The only session of the Indian National Congress which was presided over by Mahatma Gandhi was

Q23. Who wrote ‘Ashtadhyayi’, the earliest existing grammar of Sanskrit?

Q24. The Lilavati was a treatise on

Sol. The official language of Delhi Sultanate was Persian.

Sol. The Treaty of Purandar was signed between Chhatrapati Shivaji Maharaj and Raja Jai Singh (on behalf of Mughal Emperor Aurangzeb).There were some secret clauses in the treaty as well, which provided for Shivaji’s participation in the war against Bijapur on behalf of the Emperor.

Sol. It is generally accepted that Sultan Sikandar Lodī, the Muslim ruler of the Delhi Sultanate, founded Agra in the year 1504. After the Sultan’s death, the city passed on to his son, Sultan Ibrāhīm Lodī.

Sol. In the Vijayanagar Empire a Rajya was divided into regions (Vishaya Vente or Kottam) and further divided into counties (Sime or Nadu), themselves subdivided into municipalities (Kampana or Sthala).

Sol. In 1617 the British East India Company was given permission by Jahangir to trade in India.

Sol. . The decision to effect the Partition of Bengal was announced in 1905 by Lord Curzon.

Sol. C. Rajagopalachari (Rajaji) served as the first and the only Indian governor general of India .

Sol. Gandhi, the exponent of the Satyagraha movement, staged his first Satyagraha in Champaran, in Bihar in 1917.

Sol. Taxila was an ancient city in what is now northwestern Pakistan. It is an important archaeological site and in 1980, was declared a UNESCO World Heritage Site.Taxila came under the control of Chandragupta Maurya, who turned Taxila into a regional capital.Taxila is famous for oldest university in the world.

Sol. The Hathigumpha Inscription, from Udayagiri, near Bhubaneswar in Odisha, was inscribed by Kharavela, the then Emperor of Kalinga in India, during 2nd century BCE.

Sol. The temple inscriptions of Uthiramerur are notable for their historical descriptions of the rural self-governance. They indicate that Uthiramerur had two village assemblies: Sabha and Ur. Chola administration is famous for its local government.

Sol. Megasthenes was born in Asia Minor and became an ambassador of Seleucus I Nicator of the Seleucid dynasty to Chandragupta Maurya in Pataliputra, India. Indica is an account of Mauryan India by Megasthenes.

Sol. Guru Tegh Bahadur was the ninth of ten Gurus of the Sikh religion. He was publicly beheaded in 1675 on the orders of Mughal emperor Aurangzeb in Delhi for refusing to convert to Islam.

Sol. Kotwals was a title used in medieval India for the leader of the fort. Kotwals often controlled the fort of a major town or an area of smaller towns on behalf of another ruler. It was similar in function to a British India Zaildar.

Sol. Diwan-i-Arz was a department of the military.

Sol. Rani Durgavati was a ruling Queen of Gondwana from 1550 until 1564. She was born in the family of famous Rajput Chandel Emperor Keerat Rai.

Sol. A poem from Bankim Chandra Chattopahyay’s novel Anandmath in 1882, written in Bengali and Sanskrit to praise the motherland, it has played a vital role in partion of Bengal movement. Vande Mataram was adopted slogan for agitation in Partition of Bengal in 1905.

Sol. The Swadeshi movement, part of the Indian independence movement and the developing Indian nationalism, was an economic strategy aimed at removing the British Empire from power and improving economic conditions in India by following the principles of Swadeshi and which had some success. The partiton of Bengal done by Lord Curzon is cause for the launch of the Swadeshi Movement.

Sol. Dadabhai Naoroji prepared the first estimates of National income in 1876. He estimated the national income by first estimating the value of agricultural production and then adding a certain percentage as non-agricultural production Dadabhai Naoroji put forward the ‘drain of wealth’ theory in which he stated that the Britain was completely draining India. He mentioned this theory in his book Poverty and Un-British Rule in India.

Sol. Naoroji published Poverty and un-British Rule in India in 1901. Dadabhai Naoroji’s work focused on the drain of wealth from India into England during colonial rule of British in India.

Sol. Belgaum is the only session of the Indian National Congress which was presided over by Mahatma Gandhi in 1924.

Sol. Panini, is the name of an ancient Sanskrit linguist, grammarian, and a revered scholar in Hinduism. He is known for his text Ashtadhyayi, a sutra-style treatise on Sanskrit grammar, estimated to have been completed between 6th and 4th century BCE.

Sol. The Lilavatiis Indian mathematician Bhāskara II’s treatise on mathematics, written in 1150AD. It is the first volume of his main work, the Siddhānta Shiromani, alongside the Bijaganita, the Grahaganita and the Golādhyāya.

Sol. The Kakori Conspiracy was a train robbery that took place between Kakori and, near Lucknow, on 9 August 1925 during the Indian Independence Movement against the British Indian Government. 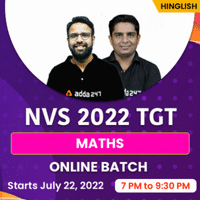