Skip to content
Home   »   Is Bihar TET Cancelled Forever or... 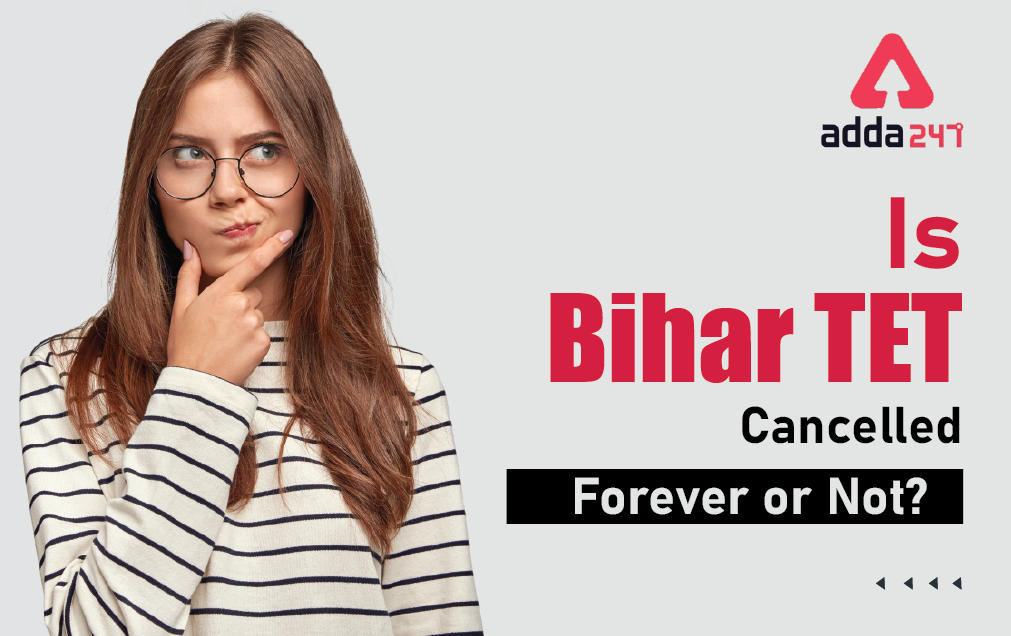 In the press release, The Education Minister has confirmed that the previous CTET and Bihar TET scores will be valid for the State Recruitments in the upcoming months. The candidates who have already cleared either their CTET Exam or Bihar TET Exam will be eligible for the upcoming Bihar 7th Phase  Recruitment 2022. 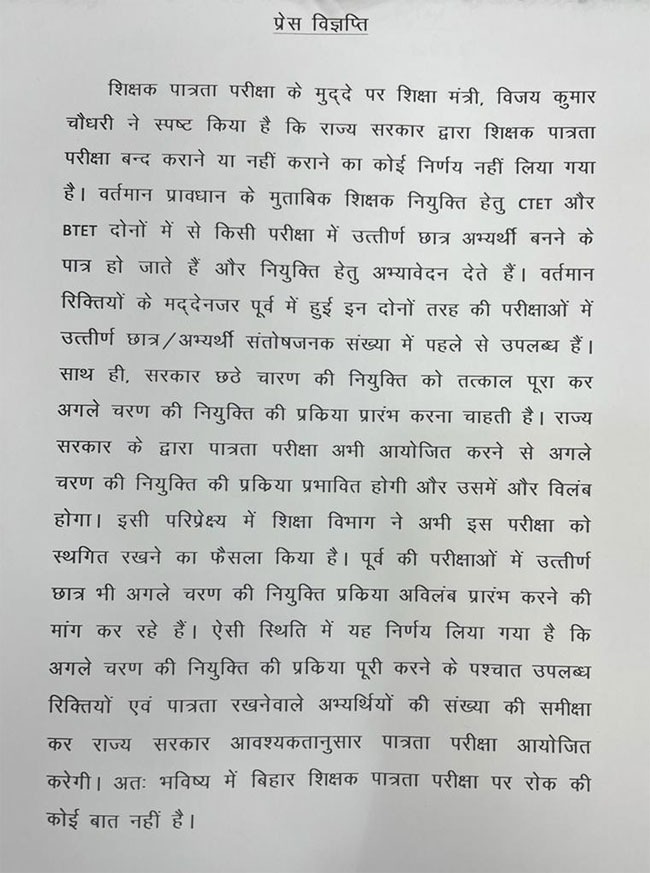 This whole new development has come after the Patna High Court has asked the Bihar Government to speed up the Teacher Recruitment in Bihar as the aspirants had started protesting across the state.  A high-level review meeting had been conducted to reach to such conclusions and now the Bihar Government has confirmed the news and its intricacies through the recent Press Release.