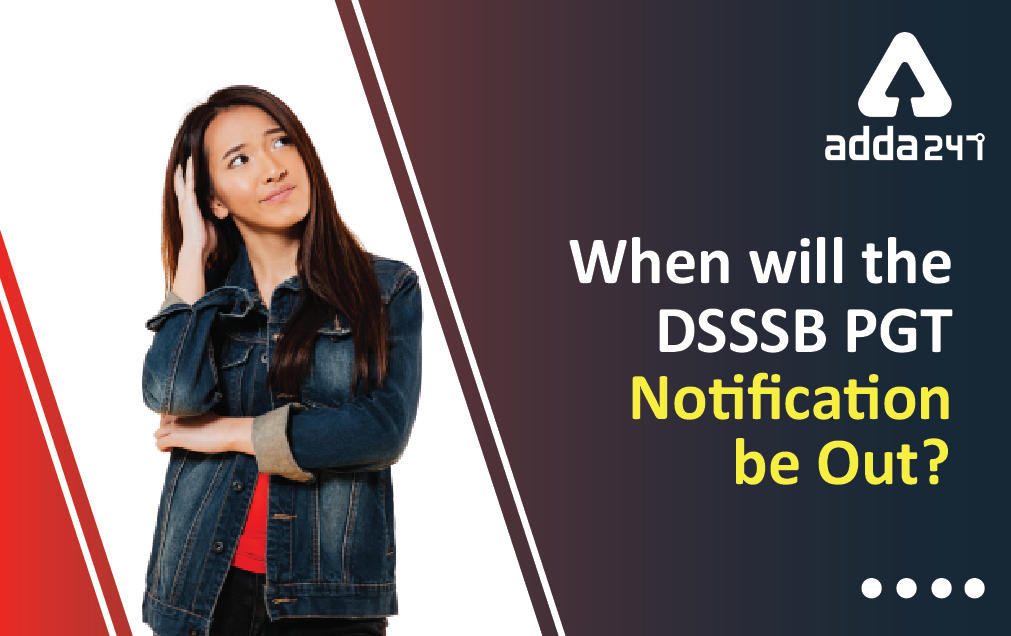 The DSSSB PGT Notification is expected to release soon. The DSSSB had earlier released a yearly calendar where the examination schedule of DSSSB was mentioned in detail. According to the DSSSB calendar, the official notification for DSSSB PGT was supposed to be released during the first week of February 2022 i.e.

When will the DSSSB PGT Notification be Out?

Candidates who have been enquiring about the DSSSB PGT notification have to wait a little longer for the release. The DSSSB PGT notification has already missed their set timeline as mentioned on their DSSSB Calendar. Though DSSSB has not yet revealed the reason behind this delay, however, it can be speculated that changes within the administration may be the reason behind the missed timeline. Recently, the chairperson of the DSSSB has been newly appointed.

With the massive delay in the DSSSB PGT notification release, it might be deduced that even the exams that were scheduled to be held in April 2022 will be delayed as well. Even with such huge changes within the administration, we can only wish that soon DSSSB will be able to catch up with the DSSSB calendar and the examinations for the new recruitments will be conducted accordingly.

The tentative dates related to the DSSSB PGT notification and exam have been mentioned in the below table.

The maximum age limit set by the DSSSB for PGT posts is 36 years. That means the candidates must be below 36 years old to become eligible for the DSSSB PGT post.

A. DSSSB 2022 exam calendar containing the dates and schedule has been released by the board.

Q. Who can fill DSSSB form?

A. The full form of DSSSB is Delhi Subordinate Services Selection Board.

Q. Is DSSSB a government job?

A. Yes, the jobs offered by DSSSB are government jobs.

Q. How often does the DSSSB conduct a recruitment exam?

A. The DSSSB conducts recruitment exams once a year.

Q. What is the DSSSB PGT age limit?

A. The candidates must be below 36 years to be able to apply for the post. 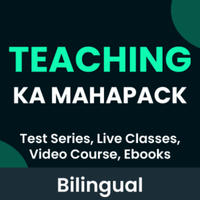