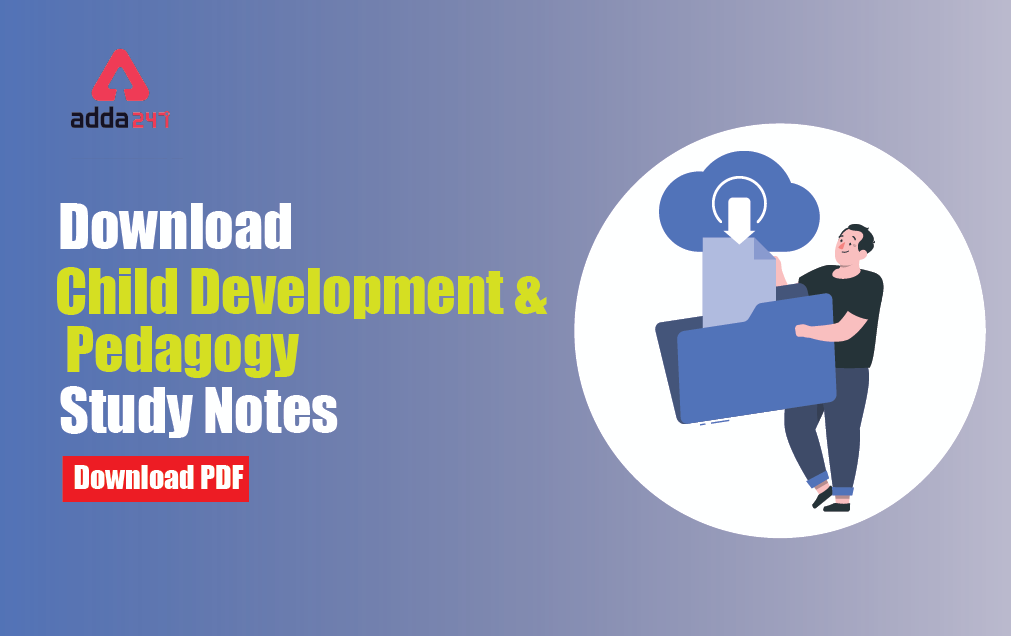 Child Development and Pedagogy is an important topic for DSSSB Examination as it carries a weightage of 100 marks. DSSSB PRT Exam: Delhi Subordinate Services Selection Board (DSSSB) is going to conduct the PRT exams for Delhi government schools from 7th March 2022 to 30th March 2022. Here we are providing you study notes to improve your Child Development and Pedagogy section for DSSSB Exam.

Pavlov discovered classical conditioning almost by accident. Originally, he wanted to study the role of salivation indigestion. He measured how much saliva dogs produce when given meat. After a few days in the experiment, Pavlov noticed that the dogs in his laboratory started salivating when the lab attendant entered the room with the meat dish before the meat was placed in their mouth.

This aroused Pavlov’s curiosity and he pursued the issue with more experiments. For example, he sounded a bell just before presenting his dogs with food. After hearing the bell many times right before getting fed, the dogs began to salivate as soon as the bell rang. In other words, the dogs had been conditioned to salivate in response to a new stimulus (the bell) that normally would not produce salivation. The dogs had learned to associate the bell with food.

Types of Stimulus and Response

Step 2 – During the Conditioning procedure

During the conditioning procedure, the neutral stimulus (NS) is presented. It is immediately followed by the unconditioned stimulus (UCS) to produce an unconditioned response (UCR).

After the classical conditioning procedures, the neutral stimulus (NS) becomes a conditioned stimulus (CS). It alone can produce salivation. At this point, the production of salivation is known as the conditioned response (CR).

There are 3 common phenomena in classical conditioning, they are generalization, discrimination, and extinction. The descriptions for these phenomena are explained below.

Discrimination is the opposite of generalization. It refers to the ability to differentiate between similar stimuli. For example, a student may feel fear during mathematics tests but not during physics or chemistry tests. This shows that the student is able to discriminate between appropriate and inappropriate situations for a response.

Extinction is the process of unlearning a learned response because of the removal of the original source of learning. In classical conditioning, extinction is done by repeatedly presenting the CS without the US. This action will decrease the frequency of the previous CR. Eventually, the CR disappears. In the example mentioned above, if the student repeatedly passes the mathematics tests, his fear of mathematics tests will disappear. 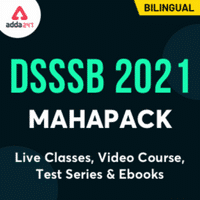