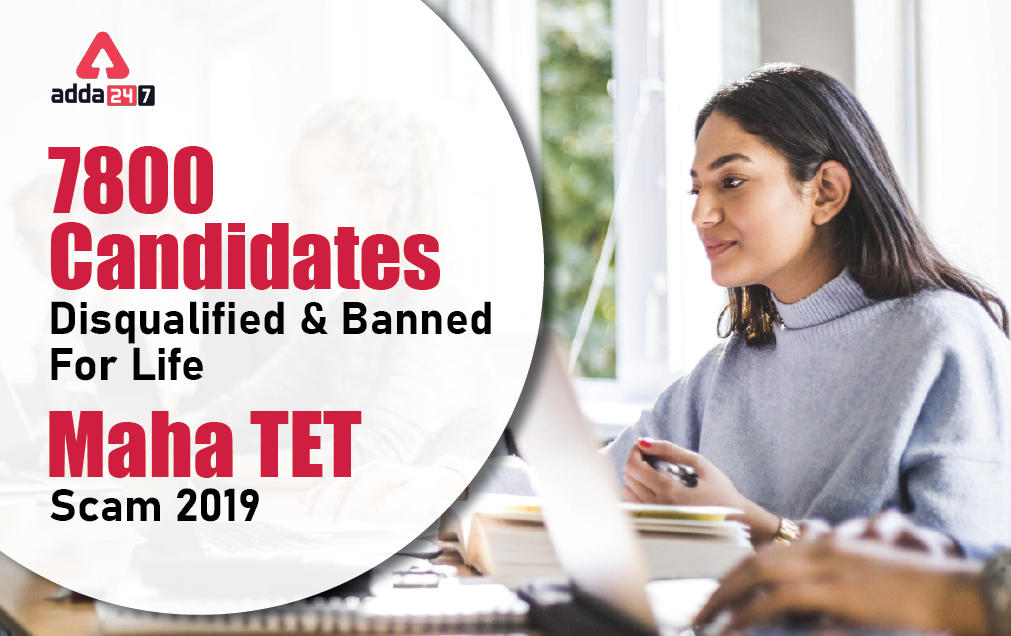 As per police investigation, the Maha TET Result 2019 was rigged in exchange of 50-60 thousand INR from each candidate. Tukaram Supe, head of the Maharashtra State Board of Examinations, and Abhishek Savrikar, advisor to the education department, were arrested earlier in connection with the case.

On 3rd August, the MSCE released an official notice stating the names of candidates involved in the scam. Pune Police has arrested many people including the then Deputy Secretary in the Maharashtra School Education and Sports Department, Sushil Khodwekar, in connection with the Maha TET Scam 2019.

The Pune Police has been investigating the matter since November 2021 when an FIR was registered with the Cyber Crime Police Station of Pune City Police in connection with a paper leak of Group D employees in Maharashtra’s Public Health Department. During the investigation, the Police unravelled similar scams such as Maharashtra Housing and Area Development Authority (MHADA) recruitment, the TET exams of 2019 and a paper leak in the Group C recruitment process of the Health Department. On 16th December 2019, a criminal case was registered under Sections 406, 409, 420, 465, 467, 468, 34, 120 (b) and 66 (d) of the Information Technology Act, 2000 against the malpractice in the MAHA TET 2019 exam

In the Maha TET Scam 2019, the Police found out that the marks of 7800 candidates were tempered either by altering the mark entering system or manipulating the Optical Mark Recognition System (OMRS).