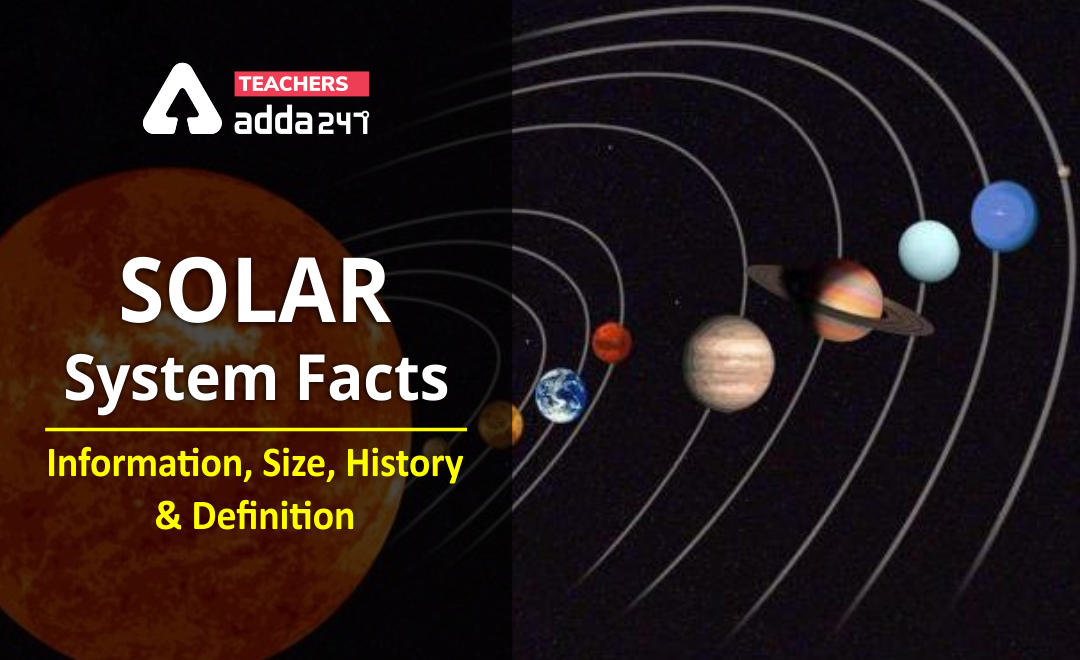 Talking about the solar system or the Sun or the universe has always remained a matter of fascination for almost everyone. While thinking about our existence, we get trapped into an endless number of questions such as:

Apart from this, there are many more questions that can come in your mind when you think about life gazing at the stars on a clear sky night.

Formation of the Solar System

It is said that our solar system was formed as many as 4.5 billion years ago. The formation was due to collapsing of a dense cloud of dust and interstellar gas. Solar nebula was formed initially which was a swirling structure with different materials. Due to swirling, many of the materials reached the center due to gravity, and soon out of extreme pressure and combination of hydrogen atoms with helium, the Sun was formed.

Also, many of the materials were clumping together that were formed into different planets, dwarf planets, and moons.

Our solar systems consist of the Sun, 8 planets, 5 dwarf planets, more than 200 moons, more than 3500 comets, and a huge number of asteroids.

Other Bodies in the Solar System

Apart from the planets that are revolving around the Sun, there are also many other bodies that exist in the Solar System such as the moon.

How do you think such interesting facts and figures reach us from the Solar System? Just telescopes and similar gadgets cannot help you in knowing the in-depth details of the universe.

Scientists are on a mission to find out whether there is life possible on some other planet other than Earth or not. One of the most researched planets in this context is Mars. India successfully has planted PSLV-C25 in the orbit of Mars in the year 2014.