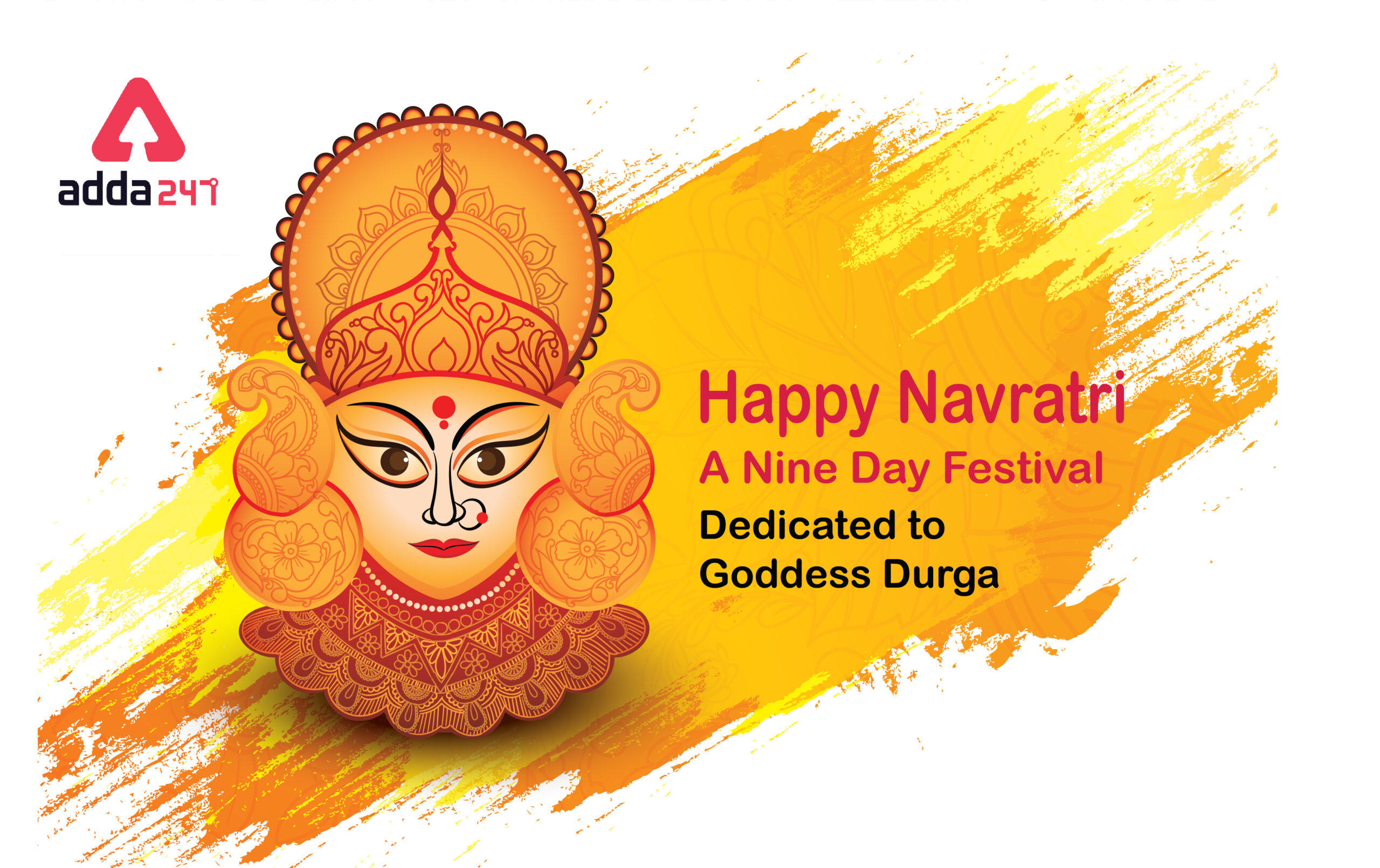 Navratri, or Navratra, is a word taken from Sanskrit, which literally translates to nine nights. This means that Navratri is a festival of nine nights, which celebrates and worships the nine different forms of Goddess Durga. The festival also symbolizes the victory of good over evil.

In Sanskrit language, Navaratri means nine nights, Nava meaning nine and Ratri meaning nights. During Navratri, The nine forms of Shakti/Devi are worshiped. Legends related to Navratri show about the battle that was fought between the powerful demon named ‘Mahishasura’ and Goddess Durga. It is believed that evil Mahishasura was blessed with the immortality that was given by Lord Brahma under one condition that the powerful Mahishasura could be only be defeated by a woman. Goddess Durga is a reincarnation of Goddess Parvati, who is the wife of Lord Shiva. In Hindu mythology, it is believed that Shakti that is another avatar of Goddess Parvati is the goddess of power that runs through the universe.

Navratri is a very significant and major festival of Hindus and is celebrated all over the world. It is also one of the most ancient festivals dating back to the times immemorable. On each day of Navaratri, different avatars of Goddess Durga are worshipped with colors of joy. Let’s take a look at all the 9 forms of Goddess Durga and what they signify.