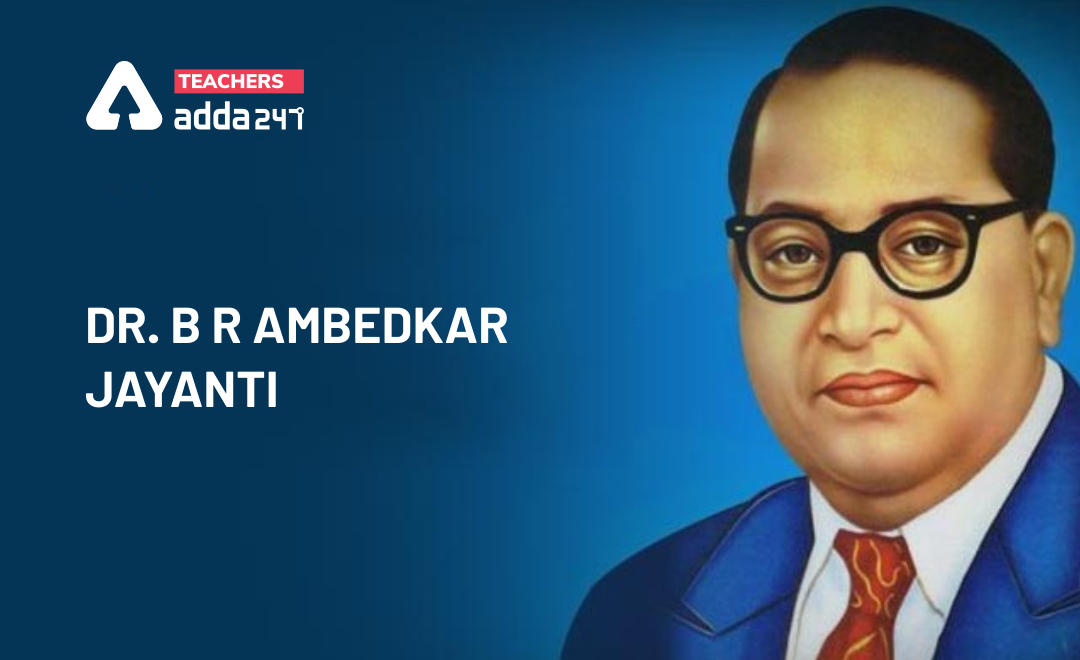 Every year, on April 14th, Indians observe the Ambedkar Jayanti, or Bhim Jayanti, the birth anniversary of Dr. Bhim Rao Ambedkar, who is the “Father of the Indian Constitution.”Ambedkar Jayanti — as the name suggests — is a day dedicated to Dr B R Ambedkar, who was a polymath and a civil rights activist. All people of India have shown spirit  & symbolizes the true meaning of the words “We, the people of India” with patience under the lockdown situation due to out break of COVID-19

He was born on April 14th, 1891, to Ramji Maloji Sakpal and Bhimabai, and is popularly regarded as Baba Saheb. Right from his childhood, Ambedkar was aware of the deteriorating social conditions of the Dalits, who were quite ostracised, not just from the society, but also their own people. He would notice the terrible treatment of Dalits even as a child.

Born in Madhya Pradesh and being a Dalit himself, Ambedkar went to become amongst the very first of his people to get a complete education in the country. He achieved multiple degrees in law, economics as well as political science, and went on to become a great lawyer, writer, historian as well as one of the greatest political leaders of the nation.

It was in the year 1956 when Baba Saheb started the socio-political Dalit Buddhist Movement, which later on converted to the Navayana Buddhism or Neo-Buddhism movement.

Dr. Ambedkar has contributed a lot to the Indian political scenario. He formed the Independent Labour Party during the freedom struggle. After independence, he also went on to become the first minister of law and the committee chairman who would later on form the Constitution of India. Additionally, he also created a lot of law and order in the country. In addition to fight the discrimination against Dalits, he also created new laws in the support of Dalits while giving them right to education and equality.

Every year, on April 14th, we commemorate the memory of Dr. B.R. Ambedkar, the father of the Indian constitution. Since the year 2015, this day has been observed as an official public holiday throughout the country. Moreover, Ambedkar Jayanti is a day which is celebrated not only in India, but all around the world, in the memory of Baba Saheb.

On this day, processions are carried out by Ambedkar’s followers at Chaitya Bhoomi in Mumbai, as well as at Deeksha Bhoomi in Nagpur. Moreover, the President, Prime Minister as well as the leaders of all major political parties pay their homage to the Statue of Ambedkar at the Parliament of India in New Delhi.