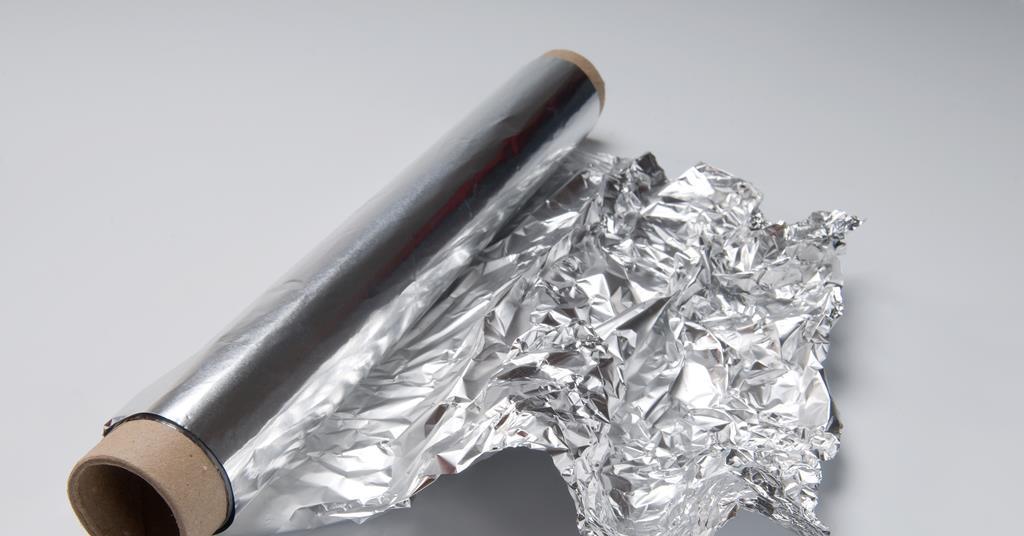 Aluminium makes up around 8% of the Earth’s crust, making it the most prevalent metal on the planet. It is, however, always found in combination with other elements and never in a pure condition. Alum and aluminium oxide are two of the most commonly encountered aluminium compounds.

Most Abundant Metal in Earth Crust

Aluminium is a lightweight, soft, and robust metal that can be easily moulded. Its colour ranges from silvery grey to a drab grey. It is non-magnetic and corrosion-resistant. Under the correct circumstances, it can dissolve in water, however this is unusual.

Most Abundant Metal in Earth Surface

The refining of a rock called bauxite produces the majority of the world’s aluminium. Aluminium, in one of its natural forms, is mixed with oxygen in this rock. The water is removed from the bauxite, leaving aluminium oxide, which is then refined into aluminium. While the United States produces the majority of the world’s aluminium, the ore is imported from countries such as: Canada, China,India, Brazil,Russia and Australia

Aluminium has an atomic number of 13, which basically implies that the nucleus of an aluminium atom has 13 protons. Aluminium will mix with about 270 different minerals in nature.

Aluminium is used to make cans, foils, aeroplane parts, rocket parts, and cooking utensils, among other things. It’s in electrical wires and mirrors, and it’s a key component of many synthetic materials. Aluminium can be found in watches, automobiles, bicycles, paint, and train waggons.

Most Abundant Metal in Earth Crust by Weight

Aluminium was originally regarded as a valuable metal, despite its abundance. When it was initially discovered in the late 1700s, it was more valuable than gold. The Washington Monument was topped with a pyramid-shaped piece of metal because it was so precious. Aluminium became substantially less expensive as techniques were perfected to manufacture it more effectively and in larger numbers.

Physical and Chemical Properties of Most Abundant metal- Aluminium

The third most prevalent element in the Earth’s crust is aluminium.” Hans Christian Oersted was the first person to isolate aluminium in 1825. Aluminium is a chemical element with the atomic number 13 and the symbol Al.

Aluminium generates an oxide skin called aluminium oxide when it comes into contact with oxygen. This skin aids in the corrosion resistance of aluminium. When aluminium is powdered, it easily catches fire when exposed to flame.It reacts with acids and alkalis as well.

Other Abundant metals  in the Earth

The lithosphere, often known as the crust, is the Earth’s outermost layer. The oceans and land masses are both contained within this hard stratum. The majority of elements are only present in trace levels in the earth’s crust, although a few are abundant Compounds and Elements. From hydrogen to uranium, there are 92 naturally occurring elements, and the earth’s crust includes virtually all of them.

An element is a substance that cannot be broken down any more chemically. The nuclei of all atoms of a given element have the same number of protons. Elements are represented on the periodic table by a symbol, such as O for oxygen. A compound is generated when two or more components combine. Silicon tetra oxide, SiO4, is an example of a silicon-oxygen compound.

Iron (Fe) is the fourth most abundant metal in the Earth’s crust, accounting for more than 5% of its mass.

Hematite and magnetite are the most common sources of iron. 90% of all metal refined today is iron, which is largely used to manufacture steel, a carbon-iron alloy. In the human body, iron is also a vital nutrient.

Calcium is the most abundant alkaline earth metal in the crust of the Earth.

Calcium (Ca) is the most abundant alkaline earth element in the Earth’s crust, accounting for around 3.6 percent of the total.

This reactive element that rapidly forms compounds with oxygen and water and is not found free in nature is the fifth most prevalent element in the earth’s crust. Calcium compounds are used in a variety of products, including gypsum board (drywall), chalk, and toothpaste.

The sixth most prevalent element is best known as a component of sodium chloride, which is used to manufacture table salt (NaCl). Sodium is a highly reactive element that isn’t found alone. It’s found in a variety of products, including baking soda, caustic soda, and borax. Sodium lamps emit a brilliant yellow-orange light that is commonly used to illuminate roadways and parking lots.

Potassium (K) is the seventh most common element, accounting for around 2.6 percent of the Earth’s crust.

This highly reactive element is never found in nature and produces a variety of compounds. Potassium compounds are used in the production of fertiliser, soaps, detergents, and some types of glass.

Magnesium is an alkaline earth metal with a high alkalinity.

Magnesium is the eighth most plentiful element in the earth’s crust, accounting for around 2.1 percent of its mass.

Magnesium is only found in compounds in nature, not as a single element. Magnesium has a variety of uses at home, including as an antacid and laxative, as well as being the primary component of Epsom salts. Magnesium-aluminium alloy is utilised in the manufacturing of aircraft and other applications that demand strong, light metals

FAQs on Most abundant metal in earth is- Aluminium

Q. Is Aluminium a metal?

Ans. Aluminium is a chemical element that is a lightweight silvery white metal which lies in the periodic table’s primary Group 13 (IIIa, or boron group). Aluminum is the most common nonferrous metal and the most plentiful metallic element in the Earth’s crust.

Ans. Aluminum is a lightweight and soft metal. Because of a thin coating of oxidation that accumulates quickly when exposed to air, it has a dull silvery look. Aluminum is non-toxic, non-magnetic, and non-sparking as a metal.

Q. Is aluminium poisonous to humans?

Q. What is the use of Aluminium?

Ans. Cans, foils, culinary utensils, window frames, beer kegs, and aeroplane parts are all made of aluminium. This is due to its unique characteristics.