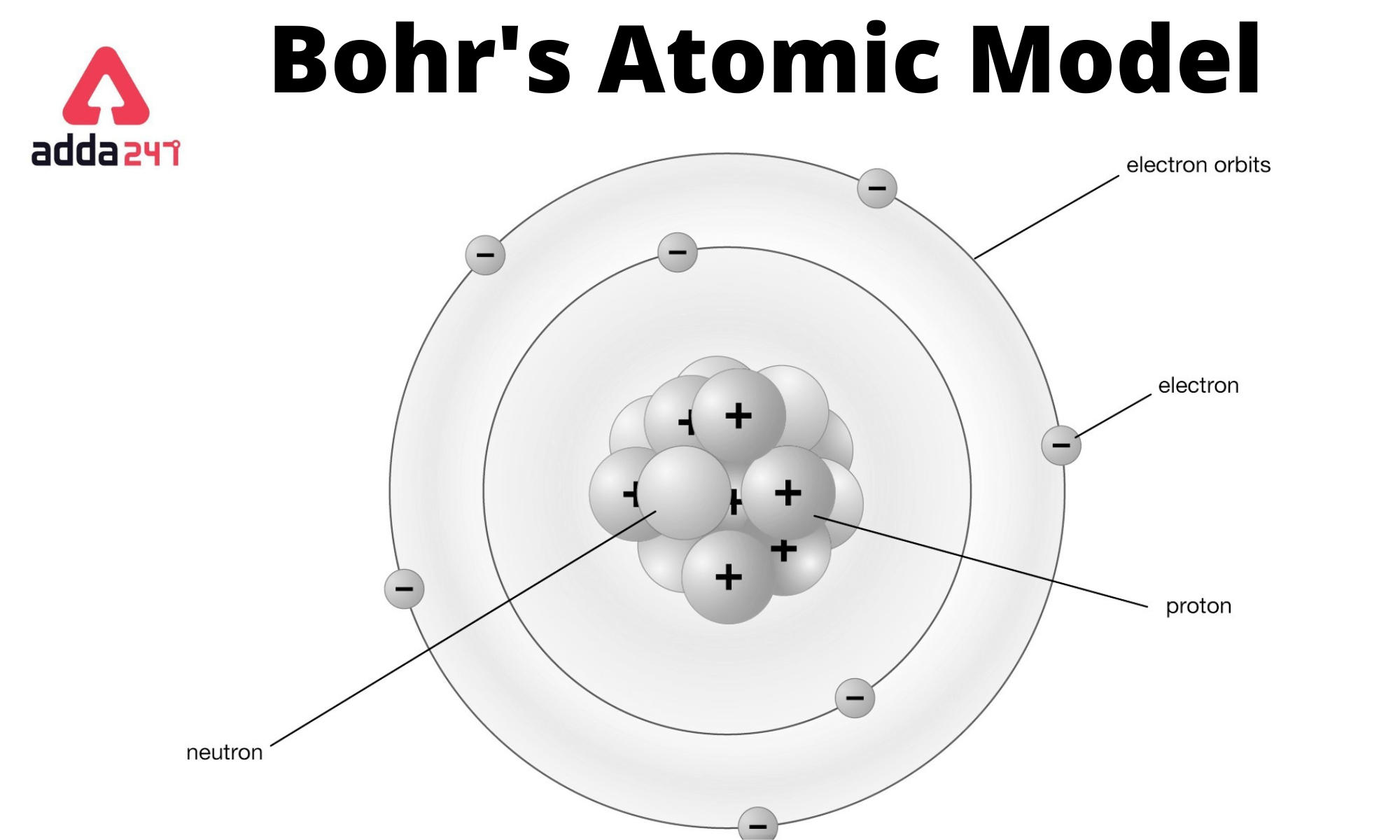 The Bohr model is a description of the structure of atoms, particularly hydrogen, proposed by Danish physicist Niels Bohr in 1913. The Bohr model of the atom was the first to incorporate quantum theory and was the forerunner of entirely quantum-mechanical models. It represented a significant break from earlier, classical representations. The properties of atomic electrons are described by the Bohr model and all of its successors in terms of a set of permissible (possible) values. Only when electrons abruptly leap between permissible, or stationary, states do atoms absorb or release radiation. The German-born physicists James Franck and Gustav Hertz obtained direct experimental evidence for the existence of such discrete states in 1914.

Bohr changed his mind about the planetary electrons’ mobility to align the model with the regular patterns (spectral series) of light emitted by real hydrogen atoms. Bohr was able to explain the series of discrete wavelengths in the hydrogen emission spectrum by restricting the orbiting electrons to a series of circular orbits with discrete radii. He argued that light only emitted from hydrogen atoms when an electron moved from an outer orbit to one closer to the nucleus. The energy lost by the electron during the sudden transition is identical to the energy of the emitted light quantum.

Below is the Bohr atomic Model of a Nitrogen atom. 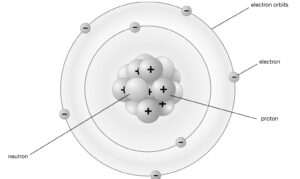 where l is the angular momentum, n is the Principle Quantum number, h is Planck’s constant.

Also, The energy and radii of electron orbits in atoms are quantized, according to Bohr, with energy for transitions between orbits given by ∆E = hf = Ei − Ef, where ∆E is the difference in energy between the beginning and final orbits and hf is the energy of an absorbed or emitted photon.

The postulates of the Bohr’s atomic model are:

Following are the limitations of the Bohr’s atomic model:

What does Bohr’s model explain?

What are the main points of Bohr’s atomic model?

Electrons orbit the nucleus in fixed-size and-energy orbits. The size of the orbit affects its energy. The smallest orbit contains the lowest energy. When an electron moves from one orbit to another, it absorbs or emits radiation.

According to Bohr’s theory, atomic spectra are created when electrons absorb energy from a source, jump to a higher energy level, then descend back to a lower energy level, releasing the energy contrast between the different energy levels.

What are the merits and demerits of Bohr’s atomic model?

What are the disadvantages of the Bohr Model?

It is incapable of explaining the spectrum of atoms other than hydrogen, such as the helium atom, which has only two electrons. It also fails to explain spectral line splitting in the existence of a magnetic or electric field. 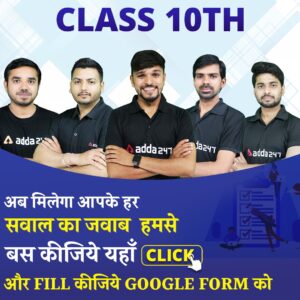