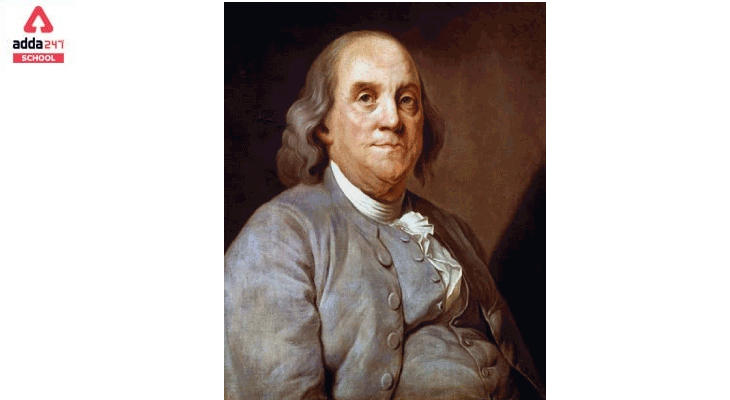 Electricity is a natural force that was present in nature since its existence. It is called an invention because people were unaware of the word and the phenomenon. It was brought to light by a person, with his experiments, hence it is called an invention.  Electricity is not a discovery or an invention, it has been on earth in the form of static electricity such as lighting. In 1660, William Gilbert, an English scientist described the electrification of many subjects and he coined the term Electricity. The term Electricity was derived from the Greek word Amber. In an experiment, around 600 B.C it was shown that rubbing amber makes it a charged substance.

Who invented Electricity and When?- Benjamin Franklin

Franklin’s kite experiment gave many other scientists ideas to work on electricity, which led to many inventions in 1879, the electric light bulb was invented by Thomas Eddison and patented. Before this, many scientists also believe that not only William Gilbert but several ancient people have experimented with electricity.

After the invention of electricity, several scientists were working on finding different aspects of electricity. There were several inventions which are used in modern days and made the work easier for us. As mentioned above, the invention of the Light bulb by Thomas Alva Edison, is one of the greatest inventions for humans. With the help of the light bulb we can produce light and achieve several things, it might sound like a simple term but without light, we won’t be able to do simple things. A few of the inventions are given below.

Electricity was a triller element for the scientist to work with, which led to the invention of so many devices and principles. Though all the devices are now more advanced and have more features, still the principles are same and are being used in large power plants to produce electricity.