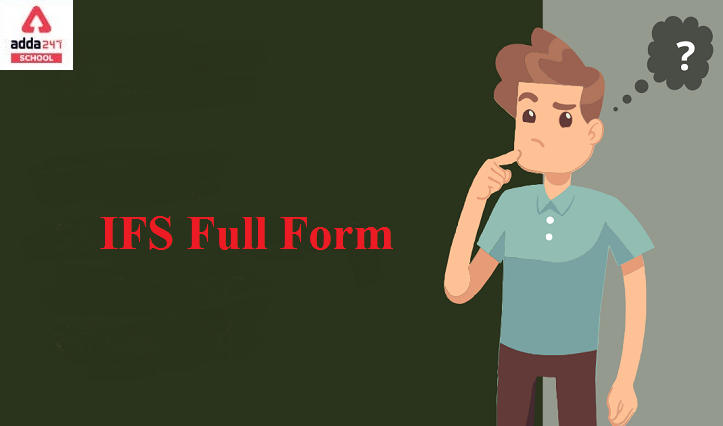 One is The Indian Foreign Service, which is part of the executive branch of the Indian government’s Central Civil Services.

It is a UPSC-recruited administrative diplomatic civil service in Group A and Group B. Officials from the Indian Foreign Service represent the country abroad. It is a diplomatic service that is in charge of many countries’ foreign affairs. An IFS officer’s job description is to effectively handle India’s overseas diplomacy, commercial, and cultural connections. India’s IFS officials are currently assigned to Indian diplomatic posts in more than 162 countries throughout the world.

This is one of the two most prestigious civil service posts for which you cannot reapply for the UPSC test; the other is IAS. Only those who have scored well on the UPSC exam are eligible to join the Indian Foreign Service. The East India Company established the Indian Foreign Service in 1783, and it has a long history in India. IFS was founded on October 9, 1946, in its current form.
Read About PMJDY Full form

The Indian Forest Service is one of the Government of India’s three all-India services. With their skills in forestry, wildlife, soil conservation, the environment, and rural development, these officers aid the government in the management of the forest area.

The service executes the National Forest Policy in order to ensure the country’s ecological stability by protecting and managing natural resources in a participative and sustainable manner. A Forest Service officer is completely autonomous of the district administration and is responsible for their own administrative, judicial, and financial functions. Forest Service officers are the only people that work in the state forest department. The Head of Forest Forces is the highest-ranking Forest Service official in each state.

The Imperial Forest Service was established by the British Government in India in 1867 and operated under the Federal Government until the Government of India Act 1935 was passed.

What are the requirements for the Indian Forest Service?

Is IFoS superior to IAS?

Even though the IAS has a higher profile in India and is unquestionably linked with greater status, the IFoS is a rewarding career option for those interested in government employment.

Is the IFS exam simple?

It is a significant position since you are representing and serving the country. These examinations are difficult to pass.

Who is India’s youngest IFS officer?

Two-thirds of an IFS officer’s career is spent in foreign countries. They spent the remainder of their careers in India, working for the Ministry of External Affairs in New Delhi. IFS officials must work in one country for three years before being transferred to another.