Skip to content
Online Tution   »   Important Question   »   Why India Have Monsoon Type of... 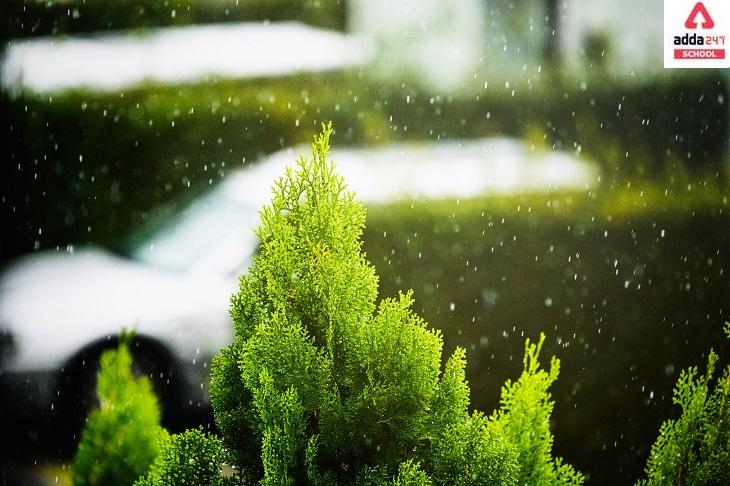 Reasons, why does India, have a monsoon-type of climate?

Why does India have a monsoon-type climate? The Answer is here:- The word “Monsoon” has been derived from the Arabic word “Mausim” which means season. Monsoon is seasonal wind movement that is accompanied by rain or precipitation. There are some factors that affect the Indian Climate are:

Read About: Difference about nation and country

Read about biggest platform in India.

Why India has Monsoon-type Climate?- Questions and Answers

Ques. What is Monsoon?
Ans. The monsoon type of wind system climate is based on distinct seasons and seasons the reversal of monsoon winds. This is due to differential heating of land and water bodies and pressure situation. These winds blow over the warm oceans, pick up moisture from them resulting in rainfall in India

FAQs on Why does India have a monsoon-type of climate?

Question: What type of climate does India have?

Question: What are the factors that affect climate in India?

Question: How do the monsoon winds influence the climate of India?

Answer: The monsoon type of season is majorly based on the season of reversal of monsoon winds and these winds further blow over oceans, pick up moisture from them which would result into rainfall in India.

Question: Characteristics of a tropical monsoon?