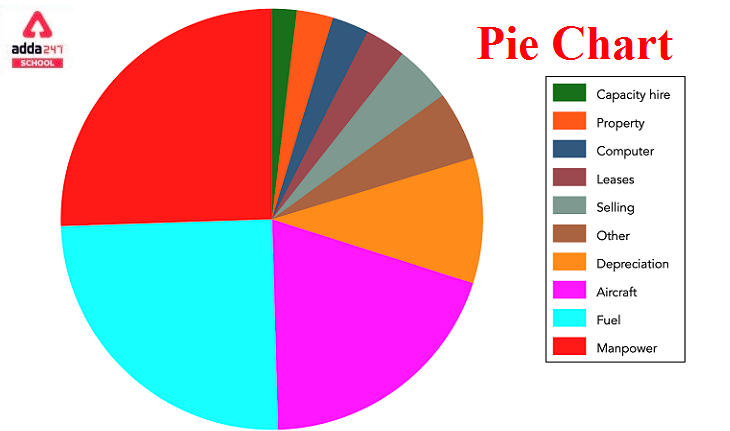 How to make a pie chart in excel? Answer is here.

How to make Pie Chart with an Example for Excel process is described here. A pie chart is a spherical statistical visual that is split into slices to depict numerical proportion. Each slice’s arc length in a pie chart is proportionate to the amount it depicts. While it gets its name from its similarity to a sliced pie, there are other ways to serve it. William Playfair’s Statistical Breviary of 1801 is credited with creating the first documented pie chart.

In the corporate world and the media, pie charts are commonly used. However, they have been criticised, and many experts advise against using them because research has shown that comparing different areas of a pie chart or data across different pie charts is difficult. In most circumstances, other plots such as the bar chart, box plot, dot plot, and so on can be used instead of pie charts.

Read About What is Synthetic Fiber?

How to make Pie charts?

William Playfair’s Statistical Breviary of 1801, which contains two such graphs, is widely regarded as the first known pie chart. Playfair displayed a diagram that included a succession of pie charts. Before 1789, one of the charts illustrated the proportions of the Turkish Empire in Asia, Europe, and Africa. At first, this invention was not widely employed.

Pie charts, according to Playfair, needed a third dimension to give more information.

Although Florence Nightingale did not originate the pie chart, she improved it to make it more readable, which led to its widespread use, which continues to this day. Indeed, Nightingale rearranged the pie chart such that the length of the wedges could be varied rather than their width. As a result, the graph resembled a cock’s comb. Due to the obscurity and lack of practicality of Playfair’s idea, she was later considered to have produced it. The Nightingale rose diagram, which is equivalent to a modern circular histogram, was published in Notes on Matters Affecting the Health, Efficiency, and Hospital Administration of the British Army and sent to Queen Victoria in 1858 to illustrate seasonal sources of patient mortality in the military field hospital she managed.

Pie Chart: How to make with example

To draw a pie chart on paper

To make a pie chart in excel

Select the pie chart you wish to add to your slide by going to Insert. Then go to the Chart option. Click on Pie and select it. Replace the placeholder data with your own data in the spreadsheet that displays. See Data for pie charts for further information on how to arrange pie chart data. Close the spreadsheet when you’re done.

FAQs on how to make a pie chart in excel?

What is a pie chart, exactly?

A pie chart is a diagram that depicts data. The relative sizes of data are represented by the slices of pie here. With the use of pie charts, the same data is depicted in various sizes.

What is the purpose of pie charts?

In a single chart, pie charts are used to display proportional or relative data. The concept of pie slices is used to represent the percentage of specific data from the entire pie.

What is the pie chart formula?

What is the definition of a basic pie chart?

The most basic sort of pie chart is a simple pie chart, sometimes known as a pie chart. It’s a pie chart’s general visual representation.

What is the most important term in a pie chart?

A pie chart presents data, information, and statistics in an easy-to-read ‘pie-slice’ format, with variable slice widths indicating the amount of one data element present. The larger the slice, the more data was acquired in that specific area. 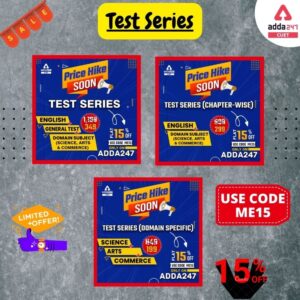