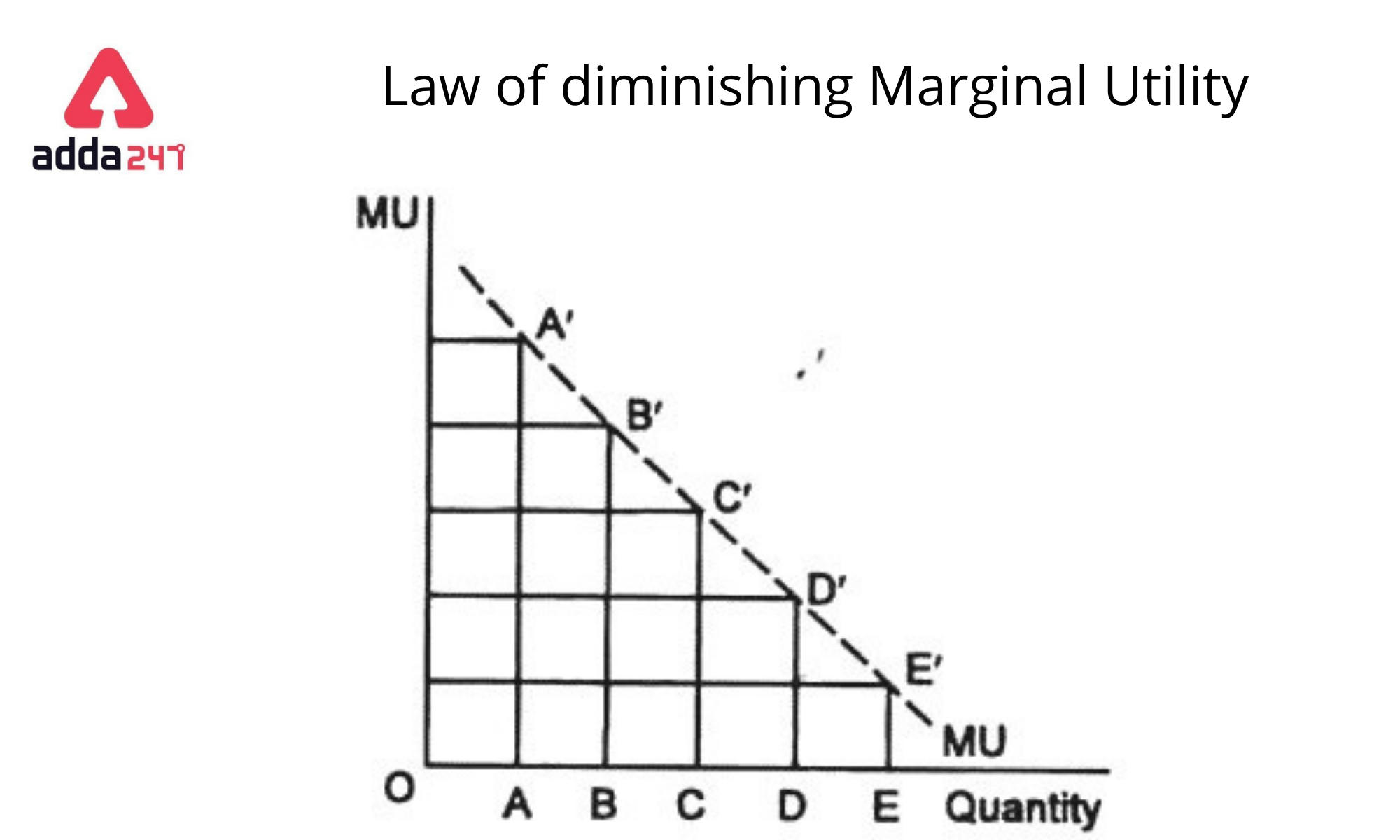 In economics, utility refers to the pleasure or benefit received or lost as a result of a minor increase or reduction in consumption; hence, the marginal utility of a good or service quantifies how much joy or satisfaction is gained or lost as a result of a small increase or decrease in consumption. It could be either a positive, negative, or zero value. Purchasing more than one necessity, for example, provides minimal enjoyment because the customer perceives it as a waste of money, resulting in negative marginal utility. Extra consumption is negative if it causes harm, but it is beneficial if it provides some satisfaction. In other words, a negative marginal utility indicates that each additional unit of a good eaten causes more harm than good and so lowers overall utility, whereas a positive marginal utility indicates that each new unit consumed causes more benefit and thus raises overall utility.

Subjective value fluctuates most dynamically near zero points and soon levels off as gains (or losses) accumulate, according to the law of diminishing marginal utility. The concave curvature of most subjective utility functions reflects this.

What are two examples of the law of marginal utility?

What is law of diminishing marginal utility in simple words?

The law of declining marginal utility asserts that as we consume more of an item, the amount of satisfaction supplied by each additional unit of that good declines. The change in utility gained from consuming another unit of a good is known as marginal utility.

What is cardinal utility with example?

The concept of Cardinal Utility is that economic welfare may be immediately observed and valued. People may be able to communicate the benefit that consumption provides for various items, for example.

What is difference between cardinal and ordinal?

Cardinal numerals show quantity by indicating ‘how many’ of something. Ordinal numbers indicate the order in which things are arranged, as well as the position or rank of anything.

The role of the theory of utility in the theory of value was initially examined by Alfred Marshall. The concept of usefulness is crucial in Marshall’s theory.