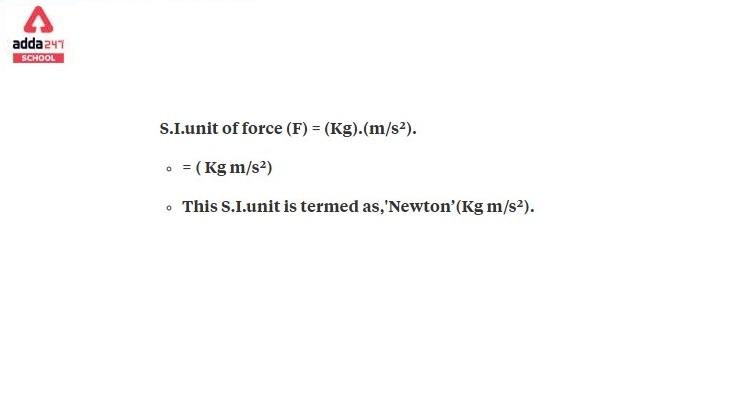 From this, we get to know,

And 1N is defined as the rate of change of force, at a constant weight and constant speed.
SI unit of Force is Newton.

The most common formula which was researched by Isaac Newton, states that force applied to any object is equal to the acceleration with which it moves and the mass of the object.

The CGS Unit of Force is Dyne

The formula for gravitational force

F is the gravitational force

r is the distance between the two bodies

The formula for Frictional Force-

What are the effects of the force?