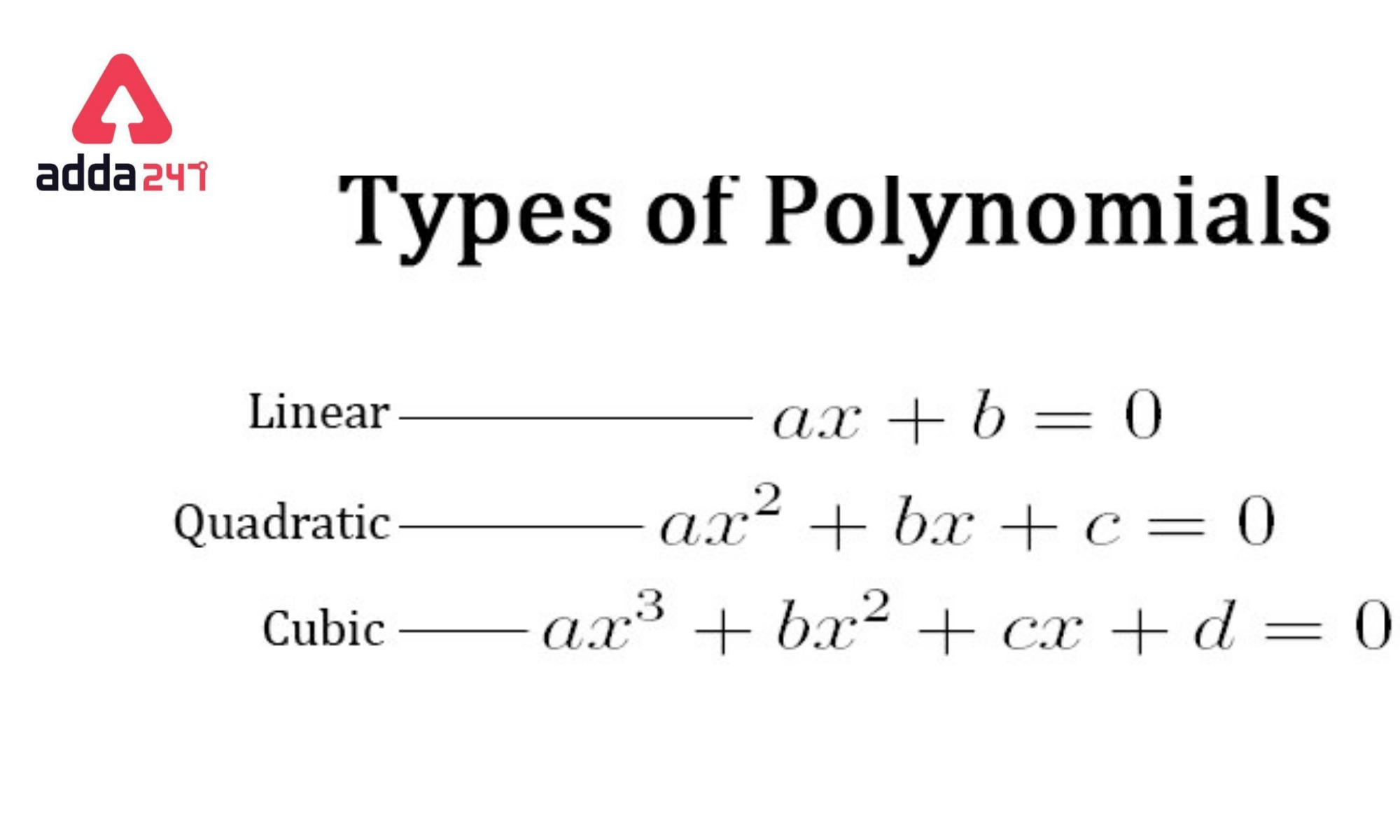 A polynomial is a mathematical equation made up of indeterminates (also known as variables) and coefficients and involving only addition, subtraction, multiplication, and non-negative integer exponentiation of variables. x2 4x + 7 is an example of a polynomial of a single indeterminate x. x3 + 2xyz2 yz + 1 is a three-variable example.

Polynomials can be found in a variety of fields of mathematics and science. For example, they are used to encode a wide range of problems, from simple word problems to complex scientific problems; they are used to define polynomial functions, which appear in settings ranging from basic chemistry and physics to economics and social science; and they are used to approximate other functions in calculus and numerical analysis.

are constants that are called the coefficients of the polynomial, and x {\displaystyle x}

represents no particular value, although any value may be substituted for it. The mapping that associates the result of this substitution to the substituted value is a function, called a polynomial function.

This can be expressed more concisely by using summation notation:

That is, a polynomial can either be zero or can be written as the sum of a finite number of non-zero terms. Each term consists of the product of a number – called the coefficient of the term – and a finite number of indeterminates raised to nonnegative integer powers.