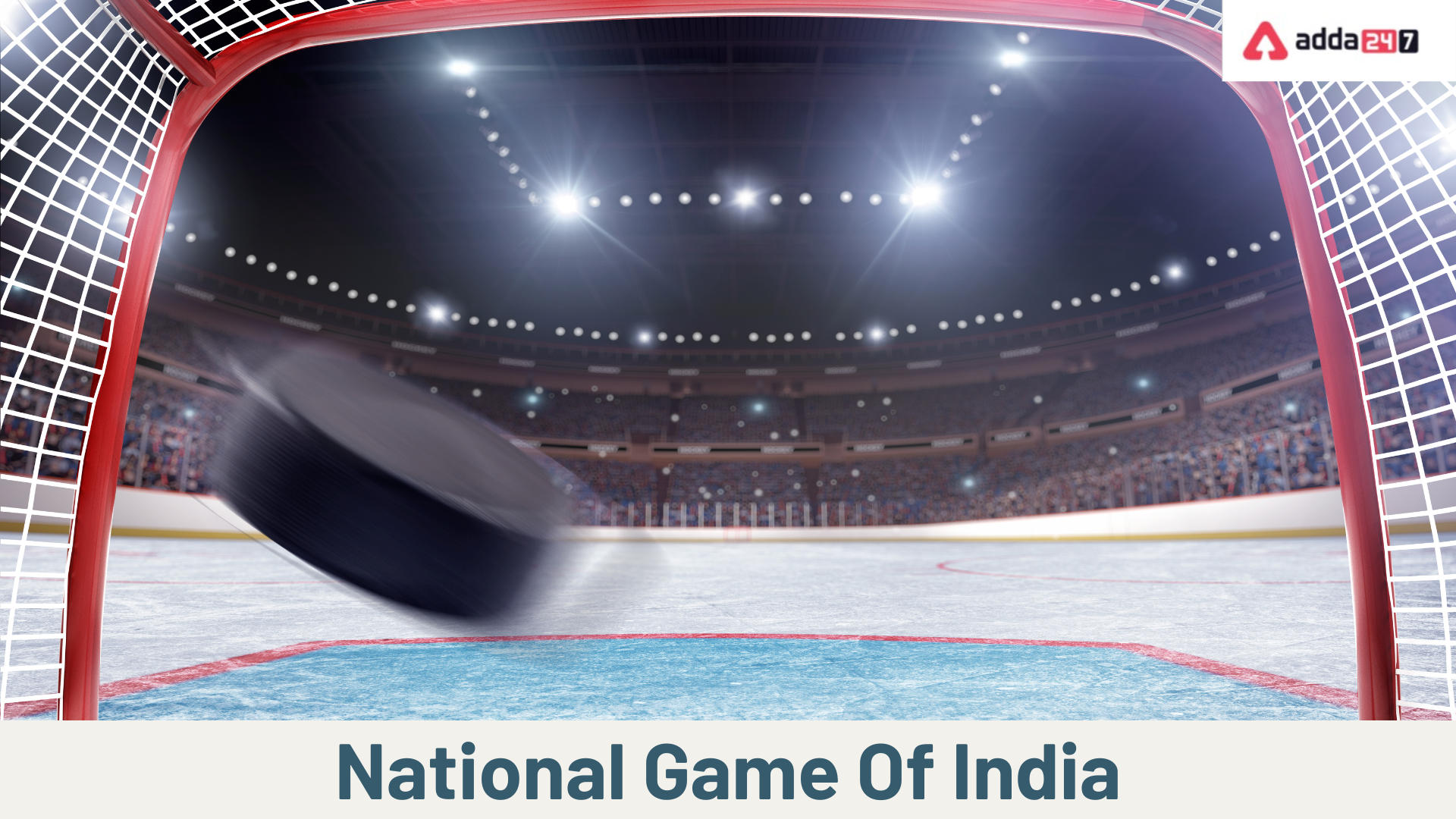 National Game of India: National sports highlight the relevance and significance of sports to citizens while encouraging individuals to be physically active. A nation’s population understands and participates in sports differently when that nation has a designated national sport.

In 1925, the Indian Hockey Federation was founded. In New Zealand, where they played 21 matches and won 18, drew 2, and lost 1 of them, the Indians made their debut in international hockey. Despite the fact that hockey is not India’s national sport, this triumph helped India’s hockey team stand out among other countries.

Many Indians took up hockey as a result of this victory over New Zealand. The sport of hockey enjoyed considerable popularity between 1928 and 1956. The golden era in Indian sports history occurred during this time, when India won six straight gold medals at the Olympic games.Despite the fact that hockey is not India’s national sport, the hockey team there did incredibly well. Below is a summary of India’s Olympic hockey accomplishments. The majority of Indians now perceive hockey to be their national sport as a result of these outstanding accomplishments.

Similarly, if someone asks what the national game of India is, the most likely response is hockey. However, according to the United Youth Ministry, India does not have a national sport.

What Prevents India From Having A National Sport?

A teacher from a school in the Maharashtra region of Dhule asked the government in 2020 to certify whether hockey was formally recognised as the national sport of India. The Ministry of Youth Sports responded, “The government has not designated any sport or game as a national sport, as the government’s goal is to promote all popular sports.”

One of the oldest games is hockey, which the Indian Hockey Federation sanctioned in 1925. India’s first international hockey tour consisted of 21 games versus New Zealand, with India winning 18 of them. These victories elevated the Indian hockey squad and inspired hockey among Indians. From 1928 through 1956, hockey was very popular. India won six consecutive gold medals at the Olympic Games during this time, which was regarded as a golden era. For this reason, hockey was regarded as India’s national sport.

National Game of India- Achievements of the Indian Hockey Team

At the Olympics India has given the world some of the greatest field hockey players, including the illustrious Dhyan Chand, Balbir Singh Senior, and Dhanraj Pillai.

Let us look at some of the achievements of the Indian Hockey Team:

National Game of India- Official Name is Hockey in 2022- FAQs

Question 1 What will India’s national sport be in 2022?

Question 2 The Indian hockey team won how many gold medals at the Olympics?

Question 3 Who is considered as founding Indian hockey?

Ans. The three-time Olympic gold medalist in hockey, Dhyan Chand, is revered as the founding father of Indian hockey, and his birthday is observed as National Sports Day in India.