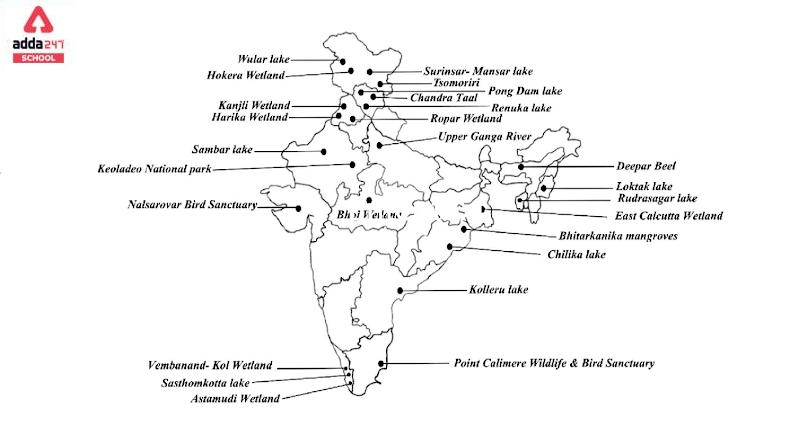 Important Lakes in India 2022: A lake is a vast body of water that is larger than a pond and deeper. It’s a vast body of water surrounded by land. A lake is not the same as an ocean, and it is not a sea. Some lakes are enormous, yet they do not flow in the same way that rivers do.
Freshwater lakes make up the majority of the world’s lakes. There are several man-made lakes and reservoirs that were built to generate energy, for pleasure, or to use the water for irrigation, industry, or in homes.
Where the water evaporates rapidly and the land around the lake has a high salt content, as in particularly arid locations, the water of the lake has a high concentration of salt and the lake is called a salt lake.

The list of important lakes in India for important exams is given below:

Here’s a list of some of the Important lakes in India: