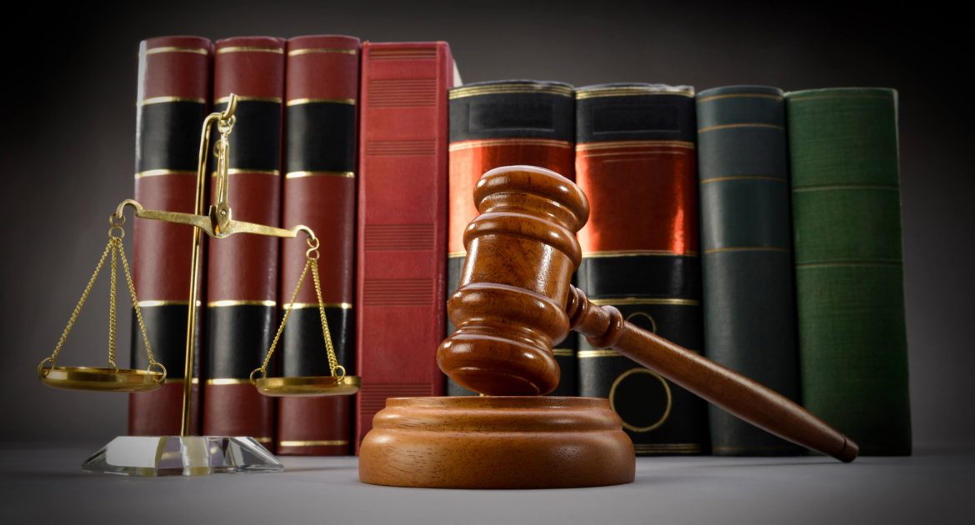 Law is becoming increasingly popular as a professional option after Class XII in India. This is really positive since it indicates that students are moving away from the usual engineering or medical attitude. To address this tendency, law schools have begun to offer a new degree known as the 5-year integrated LLB degree. Depending on the university, this is a hybrid degree in which the student receives both an LLB and a BA, BSc, or BTech. These degrees can be pursued immediately following Class XII. On this page, we have endeavoured to provide you with a list of the finest alternatives or law institutions and universities in India for acquiring a 5-year integrated LLB degree.

What Is Five Year Integrated Program In LAW?

A legal degree is available in conjunction with a bachelor’s degree in any field, including the arts, humanities, commerce, science, and even engineering. The five-year legal degree is a
combination of law topics with subjects from other streams, as opposed to the three-year
Bachelor of Law (LLB) degree, which is centred on core law studies.

Criteria for admission to the five-year LLB programme

Candidates can begin the five-year LLB degree programme immediately after graduating from
high school, and the fundamental eligibility criteria for all courses are as follows:

● They must have completed their 12th grade in any subject with at least 45 percent
overall.
● Candidates who are currently enrolled in or awaiting the results of their Class 12th or
equivalent test are also eligible, providing they present proof of qualifying exams at the
time of enrollment.
● The minimal mark standards for candidates from restricted categories are relaxed by the
different law institutions.

1. Lucknow’s Dr Ram Manohar Lohia National Law University
Established in 2005 by an Act of the Government of Uttar Pradesh to face emerging problems in the field of law, improve research in the field, distribute knowledge of the same, and contribute to national growth. Over time, the University has developed a name for itself and has been regarded as one of the top Law Universities, second only to NLUs, for which any ambitious candidate should search. Because the University believes in a holistic approach to the area, the BA LLB programme is highly sought after.

2. Bangalore National Law University
National Law University, Bangalore, one of the most well-known law schools in the country, was the first to be created in India under the Karnataka Act of 1982. The University was founded as a consequence of the collaborative efforts of the Bar Council of India, the Judiciary, and the Karnataka Bar Council to create a University that would be unparalleled in legal teaching and research, particularly in India. The University provides BA.LLB, LLB, and PhD degrees in law. The Common Admission Test is used to determine admission to NLU, Bangalore (CLAT).

Amity Law School, another well-known brand among law schools in Delhi and the NCR, has
earned a reputation for providing students with a high-quality education. The Law School,
located in Sector 125, Noida, offers a number of courses ranging from BA LLB to B.Com LLB as well as BBA LLB (Hons) programmes that are authorised by the Bar Council of India, New Delhi.

Guru Gobind Singh Indraprastha University’s School of Law and Legal Studies
GGSIU’s School of Law was founded in 2001 and provides a five-year Integrated Professional Course as well as higher courses such as LLM, Ph.D, and Post Doctoral Research in Law. Admissions are based on the Common Entrance Test (CLAT).

The GNLU, which was formed under the GNLU Act 2003, offers a particularly inter-disciplinary approach to legal education. For them, legal education and knowledge should be both long-term and beneficial to national growth. Researchers and students should have a feeling of obligation to the society they serve. In addition, the University encourages an inter-disciplinary approach to all of its courses. The Five Year BA LLB programme is the most sought after, as judged by
CLAT results.

Symbiosis Law School was founded in 1977 and is affiliated with the University of Pune. Since
its foundation, the Law School has produced legal luminaries while also contributing to teaching, research, and training. The Law School was eventually granted autonomy via the Symbiosis University Act, which acknowledged the Law School as autonomous. The most sought-after pioneering course is the five-year integrated course, which is demanding and rigorous, as well as multi-disciplinary.

7. NALSAR University, Andhra Pradesh
NALSAR Institution of Law was founded under the Andhra Pradesh Act as a completely
residential university dedicated to teaching and research in law and related fields. The
University campus is situated on a vast 55-acre location adjacent to Shameerpet Lake, about 28
kilometres from Hyderabad Airport, with its City Centre in Barkatpura, Hyderabad. The primary goals of NALSAR are to innovate and deliver comprehensive legal education at all levels in order to attain excellence, as well as to organise advanced studies and stimulate research in all areas of law. NALSAR has been effective in providing high-quality legal education, as evidenced by campus placements from the country’s top law firms and corporations.