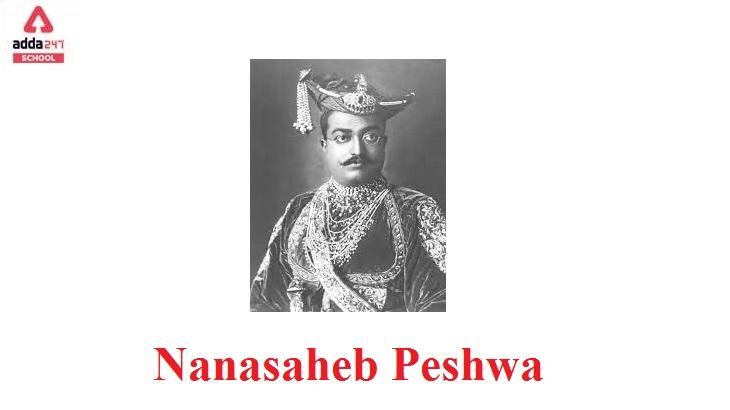 The Chhatrapati was reduced to a mere figurehead through his reign. At the same time, the Maratha empire began to disintegrate into a confederacy, with individual chiefs gaining influence, such as the Holkars, Scindias, and Bhonsles of Nagpur. The Maratha territory reached its pinnacle during Balaji Rao’s reign. Individual chiefs of the Maratha Empire, on the other hand, led a substantial portion of this growth.

The Peshwa had been reduced to more of a fundraiser than a general by the conclusion of Balaji Baji Rao’s reign. Balaji Baji Rao, unlike his father, was not a brilliant military leader and misjudged the severity of Durrani incursions in northern India. The Third Battle of Panipat saw the Marathas suffer a crushing loss as a result of this. During his term, he instituted certain judicial and revenue changes, but the credit for them goes to his cousin Sadashivrao Bhau and his associate Balshastri Gadgil.
Read About: Tansen

Balaji Rao was born on December 8, 1720, into the Bhat family, to Peshwa Baji Rao I. Despite opposition from other chiefs like as Raghoji I Bhonsle, Chhatrapati Shahu selected 19-year-old Balaji as the Peshwa in August 1740, following Baji Rao’s death in April 1740. He had a wife named Gopikabai. Vishwasrao, who perished in the battle of Panipat in 1761, Madhavrao, who followed Nanasaheb as Peshwa, and Narayanrao, who succeeded Madhavrao in his late teens, were the couple’s three sons. Raghunathrao, Nanasaheb’s capable brother, had dreams to be Peshwa, but his plans were terrible for the Maratha empire.
Read About: Mother Teresa

The Marathas suffered significant losses at Panipat, and Peshwa Balaji Rao suffered a major blow. While heading a reinforcement force, he heard the word of Panipat’s loss on January 24, 1761, near Bhilsa. He had lost his own son Vishwasrao in the Battle of Panipat, along with several other notable generals. When he learned of Sadashivrao Bhau’s death, he became depressed and died on June 23, 1761. Madhav Rao I, his younger son, succeeded him.

While some other story states that he appointed a nephew, Rao Sahib, to deliver orders to Tantia after being defeated by General Henry Havelock and Sir Colin Campbell in December 1857. Nana Sahib was forced into the Nepalese highlands in 1859, where he is believed to have died.

Nanasaheb Peshwa Movies and Books on His Life

Who was Nanasaheb Peshwa’s father?

Baji Rao I was the father of Nanasaheb Peshwa.

What was the name of Nanasaheb Peshwa’s wife?

Gopikabai was the wife of Nanasaheb Peshwa.

Who was Nana Saheb?

Nana Saheb was the foster son of the late Peshwa Baji Rao, who lived near Kanpur.

What is Nana’s daughter’s name?

What was Bajirao’s age when he died?

Bajirao was 39 years old when he died.