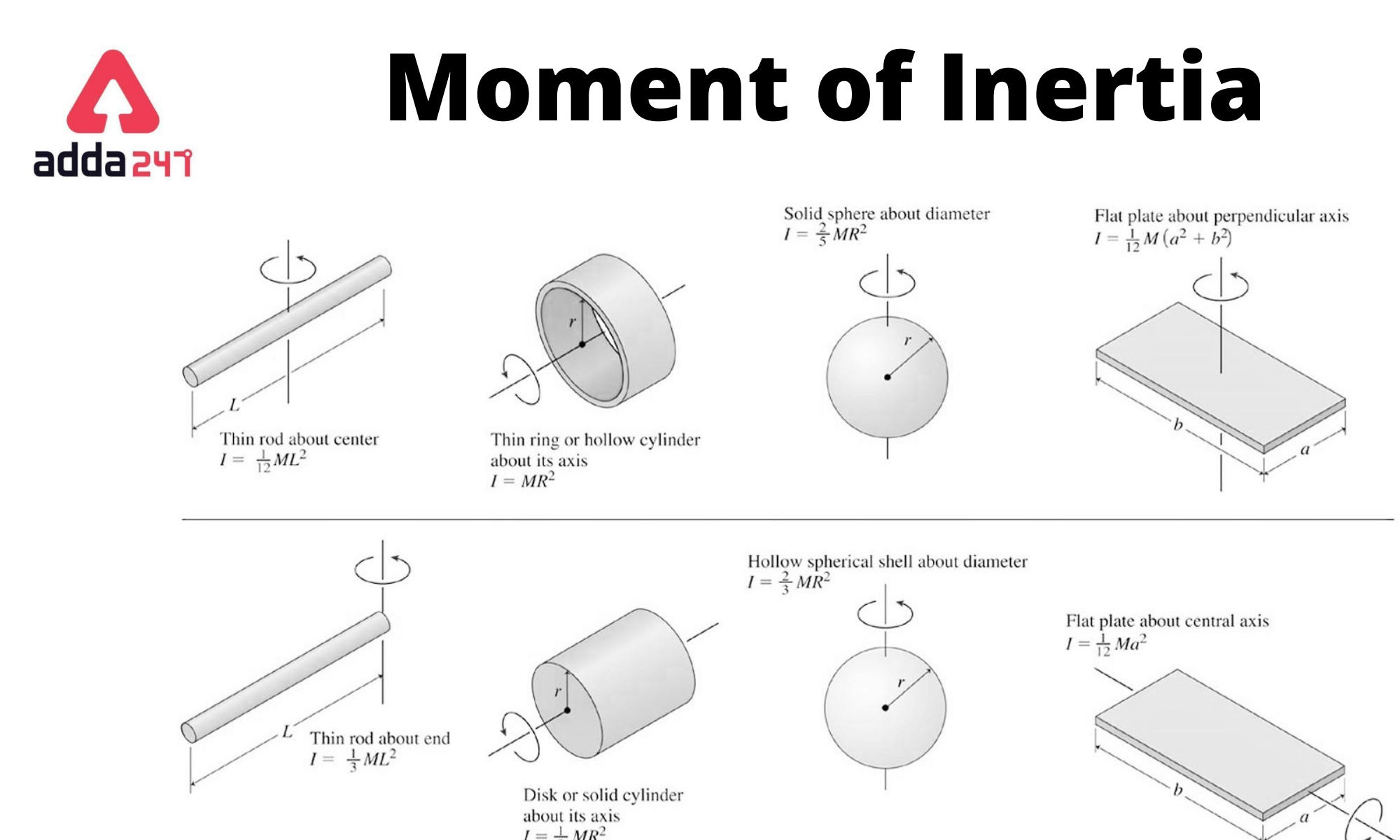 The moment of inertia of a rigid body, also known as mass moment of inertia, angular mass, second moment of mass, or, more precisely, rotational inertia, is a quantity that determines the torque required for a desired angular acceleration about a rotational axis, in the same way that mass determines the force required for a desired acceleration. It relies on the mass distribution of the body and the axis chosen, with higher moments necessitating more torque to affect the rate of rotation. It is an extended property, the moment of inertia for a point mass is simply the mass times the square of the perpendicular distance to the rotation axis. A rigid composite system’s moment of inertia is equal to the sum of the moments of inertia of its component subsystems (all taken about the same axis). The second moment of mass with regard to distance from an axis is the simplest definition.

Torque must be supplied to a body that is free to rotate around an axis in order to modify its angular momentum. The moment of inertia of the body is proportional to the amount of torque required to induce any given angular acceleration (rate of change in angular velocity).

Inertia moments are measured in kilogram meter squared (kgm2) in SI units and pound-foot-second squared (lbffts2) in imperial and US units.

If a system’s angular momentum remains constant, the angular velocity must increase as the moment of inertia decreases. To spin faster, figure skaters pull in their outstretched arms, whereas divers curl their bodies into a tuck position during a dive.

In general, an effective radius k can be defined for an object of mass m that is dependent on a particular axis of rotation and has a value such that its moment of inertia around the axis equals

The radius of gyration around the axis is known as k.

The following factors influence a body’s moment of inertia:

ii) The body’s size and shape.

iii) Mass distribution around the axis of rotation

iv) The position and orientation of the rotation axis in relation to the body.

The ratio of the torque due to gravity around the pivot of a pendulum to its angular acceleration about that pivot point is the moment of inertia of a simple pendulum. This is discovered to be the product of the particle’s mass m and the square of its distance r from the pivot for a basic pendulum, that is

Moment of Inertia Example 2: FLYWHEEL of an automobile

A flywheel is a large mass situated on an engine’s crankshaft. The flywheel’s Moment Of Inertia is extremely large, which aids in energy storage.

In shipbuilding, the moment of inertia has a significant impact. A ship can sink if it rolls, but it will never sink if it pitches.

What is moment inertia?

The moment of inertia of an object is a computed measure for a rigid body rotating around a fixed axis: it measures how difficult it would be to modify the rotational speed of an object.

How to calculate moment of inertia?

What is difference between inertia and moment of inertia?

The resistance to angular acceleration is known as the moment of inertia (i.e. distribution of mass). Inertia is a linear mass attribute that describes how well an object resists a change in motion caused by a force, or how massive it is.

What is the moment of inertia for a disk?

The dimension of Mass Moments of Inertia is measured in (masslength2). It’s important not to mix up the second moment of the area with the, which is utilised in beam calculations. The mass moment of inertia, also known as rotational inertia or angular mass, is a term used to describe the rotational inertia.

How do you explain inertia in very simple words?

The tendency of a body to resist a change in motion or rest is known as inertia. When you come to a complete stop in a vehicle, you tend to jerk forward. When the vehicle starts to move, you will jerk rearward in the same way. 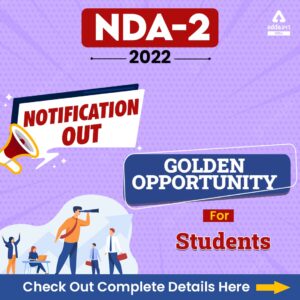