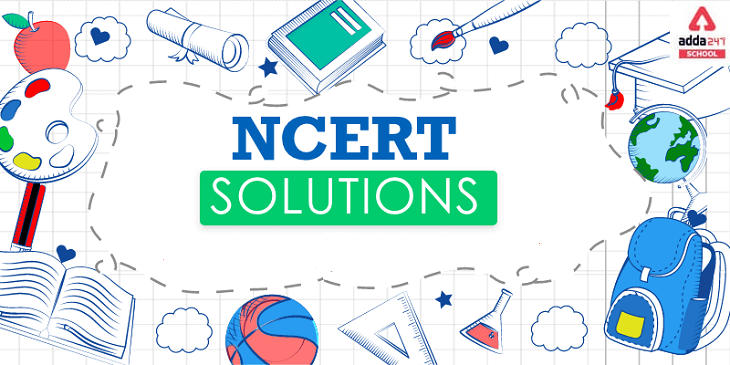 Students studying in the Class 10 exam and looking for NCERT Solutions For Class 10 Social Science civics Chapter 1 power-sharing must read the entire article given on this page. In this article, we have given the solutions to all the questions which can be asked from the Powersharing Chapter of Civics. Read all the questions and their solutions given on this page and try to learn them, don’t mug up otherwise you’ll forget what you have studied in Powersharing, always try to learn by linking topics.

Here We have given the solutions of Chapter 1 Powersharing of Civics Democratic Politics-II. Students will find a major chunk of questions from the vertical division of power-sharing among different levels of government. In this article, we have provided the detailed solution of the Powersharing chapter of Civics. Students studying in 10th Class must read these questions and practice them, it will boost their confidence and also fetch some extra marks in the exam. Bookmark this page and refer to these questions whenever you study Chapter 1 of Civics.

A). Power-sharing is good for democracy.

B). It helps to reduce the possibility of conflict between social groups.

Which of these statements are true and false?

Which of the statements given above are correct?

The measure of the Mayor of Merchtem to ban on French-speaking in the town’s schools near Brussels is unfair. It does not keep with Belgium’s power-sharing arrangement. Power-sharing helps maintain a balance between different sections of society, and in Belgium, there is a need to maintain the power-sharing between the Dutch and French to avoid civil unrest. Banning French will promote the tendency of civil unrest. To promote peace among different communities, the Mayor should promote a bilingual education system in the town’s schools.

The prudential reason in the given passage is – “Giving power to Panchayats is also a way to reduce corruption and increase administrative efficiency.”

Ouseph’s conclusion is the right one. Every state should have some or the other form of power-sharing. Power-sharing ensures an optimum balance between different sections in the society. The chances of conflict lessen, and so does the injustice. Hence, power-sharing becomes the value of democracy. Also, power-sharing is a good way to ensure the stability of political order

There are different forms of power-sharing in modern democracies. These are given below:

Q 9. State one prudential reason and one moral reason for power sharing with an example from the Indian context.

While prudential reasons stress that power-sharing will bring out better outcomes. In India, the power is shared horizontally among various organs of government. The Legislature, Executive, and Judiciary are responsible for administering India. Reservation is applicable in India, where various sections are given benefits over others to avoid conflicts.

Moral reasons emphasize the very act of power-sharing as valuable. In India, citizens are conferred with fundamental rights, and directive principles of state policies are implied in the government.

Q. Can the solutions be given on this page help students to fetch good marks?

Q. Can the solutions be given on this page help students to fetch good marks?

What are the important topics in Chapter one of Political Science?