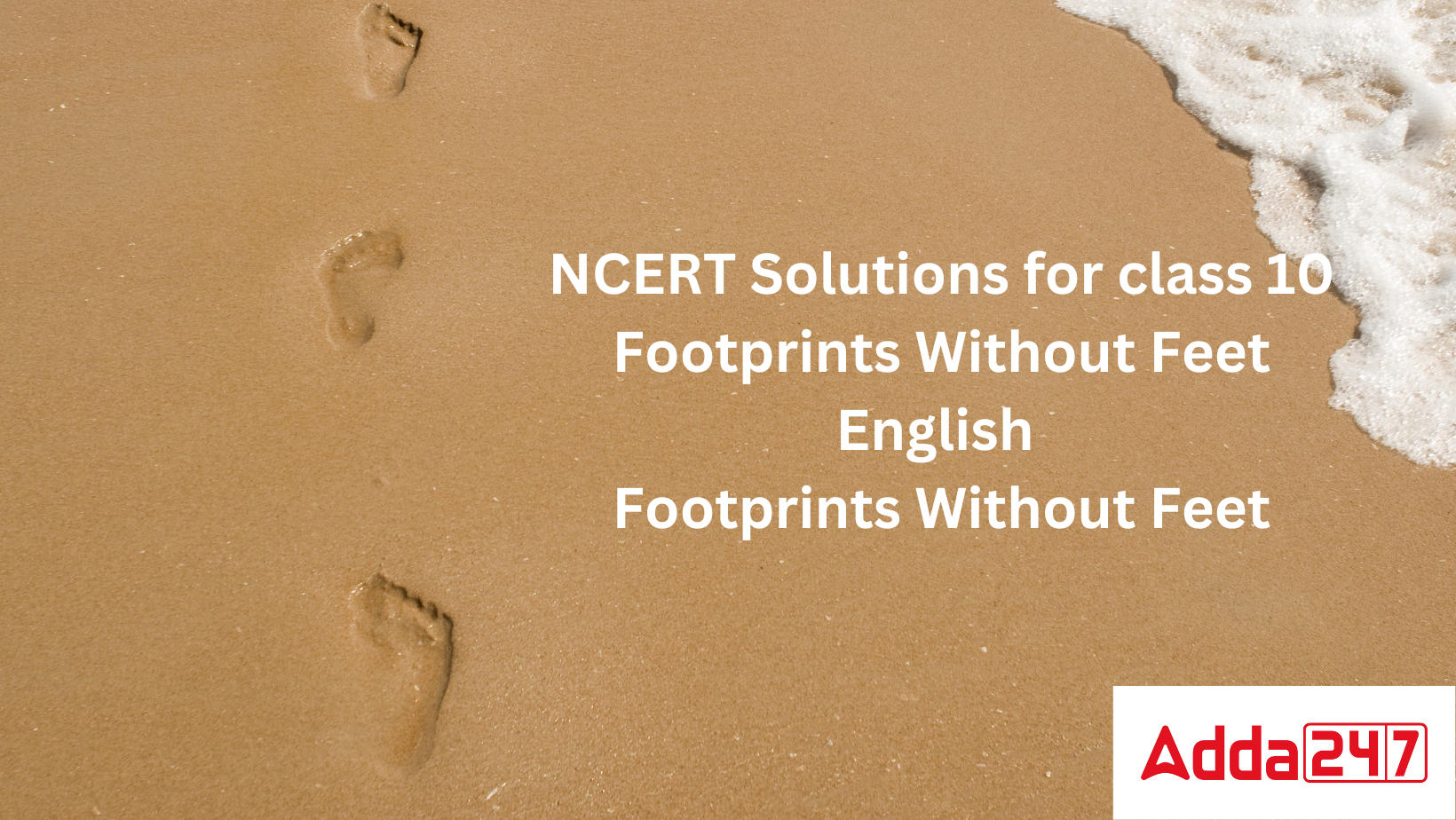 Herbert George Wells is the story’s author. This is a fascinating account of a scientist by the name of Griffin and his extraordinary invisibility formula. He created a medicine that rendered his body invisible, but he is only physically perceptible. Then he abuses his authority by robbing others of their money, clothing, and food. With such influence, he finds it difficult to remain in London and decides to relocate to the small village of Iping. People in the village had doubts about him and gave him odd looks. In the inn where he was staying, a number of incidents took place. As his money ran out, he once more began robbing people, and when the innkeepers suspected him, he attacked them. Finally, he must show himself to the public, but nobody notices him since he turns invisible.

(Video will be uploaded soon)

Question 1: How did the invisible man first become visible?

Answer: The footsteps of Griffin, the invisible guy, were all over the steps of a house in the centre of London after he stepped into some mud. Two boys saw his footprints and followed them with fascination as the muddy imprints grew progressively fainter and then vanished entirely. The youngsters who had tracked his footprints in London were able to flee from him fairly effortlessly. Midway through the winter, he snuck into a large London department shop to be warm and slept there while purchasing a pair of shoes, an overcoat, and a wide-brimmed hat. He may be seen by the store employees when it opened in the morning when he was wearing the garments.

Question 2: Why was he wandering the streets?

Answer: Griffin was a talented scientist, but he also broke the law. His landlord wanted to oust him from the property since he didn’t like him. The scientist burned down the house as retaliation. He took off his clothes to flee the scene and then wandered the streets of London as an unclothed, penniless, and completely invisible beggar.

Question 1: Why does Mrs Hall find the scientist eccentric?

Answer: It was odd in and of itself for a stranger with a unique appearance to show up at an inn in the middle of the winter. Griffin was unfriendly toward Mrs. Hall despite her attempts to make him feel better. He rebuffed her by telling her that he had come there for solitude and was not interested in talking to anyone and did not want to be disturbed while working. Mrs. Hall believed the scientist to be an odd person for all of the aforementioned reasons.

Question 2: What curious episode occurs in the study?

Answer: The clergyman and his wife were awakened by noises emanating from their study early one morning. They heard monies being removed from the clergyman’s desk as they crept downstairs. They were shocked to see the study empty when they walked in. He and his wife peered behind the curtains, up the chimney, and beneath the desk. They failed to locate anyone there, though. However, the desk was discovered to be open, and the housekeeping funds were also gone.

Question 3: What other extraordinary things happen at the inn?

Answer: At the inn, a number of strange events took place. Upon entering the scientist’s room, Mrs. Hall and her husband saw that the door was wide open. The scientist was usually irritated whenever someone visited his room because it was usually closed and locked. He wasn’t in the room, though, when Mrs. Hall and her husband peered around the door. The room was littered with his bandages and clothing, which he wore all the time. The hat on the bedpost suddenly leaped up and slammed itself into Mrs. Hall’s face as she heard a sniff near her ear.  The bedroom chair suddenly leaped into the air, pushed them both out of the room, slammed and locked the door behind them. All of these occurrences led Mrs. Hall to believe that the room and her furniture were both possessed by ghosts, and that the stranger had somehow facilitated their entry into her furniture.

Answer: Griffin was undoubtedly a lawless individual because he didn’t stop himself from hurting people in order to further his own selfish goals. When he attempted to evict the scientist from his home, he accidentally set fire to his landlord’s home. After that, he took clothing from stores and cash from Mrs. Hall’s home, which was placed in the study room’s desk for housekeeping purposes. But when he ran into the inn’s landlord, he flung a chair at her and her spouse. He also managed to get away from Mr. Jaffers, the constable who had been sent to arrest him for his crimes. Griffin and other lawless individuals are exceedingly vindictive by nature and have little regard for the security and welfare of others.

Question 2: How would you assess Griffin as a scientist?

Answer: Griffin was a bright scientist who found the recipe for transforming the human body into invisibility. This was a significant scientific accomplishment. But when he turned invisible, he appeared to relish the sense of dominance. In order to fulfil his own demands and experience sadistic pleasure, he misapplied his discovery. Even though he was an expert at what he did, he was not a noble scientist who worked for the greater good of society. His discovery of invisibility was thus made only for his own gain.