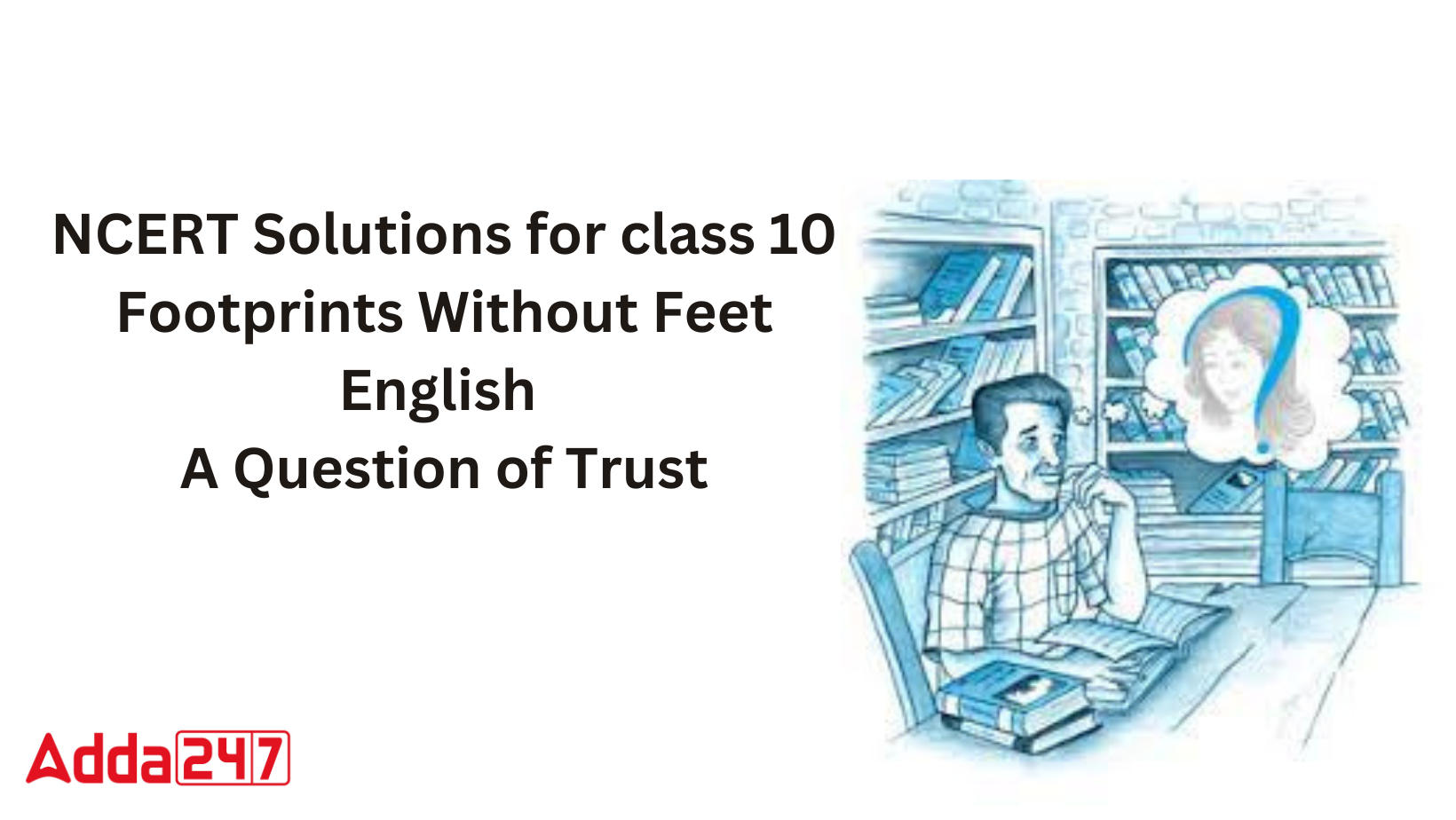 Horace Danby is the author of this brief narrative. In this tale, a thief experiences the consequences of his own actions. Horace Danby is a total thief. He only steals once a year. He enjoys reading and spends the majority of his income on books. Additionally, he carefully plans every burglary before trying it. He did a lot of research before attempting to break into a large house to steal from the safe. He was the victim of adultery by a woman burglar who identified herself as the home’s owner. Finally, Horace reaches his destination—prison—only to reflect on the fact that a guy shouldn’t trust anyone, especially someone in his own line of work.

(Video will be uploaded soon)

Question 2: Why does he steal every year?

Answer: Every year, Horace broke into a safe to obtain the pricey and rare books he enjoyed collecting. He meticulously considered what he would do each year, stole enough to last him a year, and used an agent to covertly purchase the books he adored.

Question 1: Who is speaking to Horace Danby?

Answer: A lady standing in the doorway spoke to Horace Danby. She was young and pretty and wore a red dress. She walked to the fireplace and straightened the ornaments kept there. She said she had arrived there just in time. Otherwise, Horace would have robbed all the jewels from the safe. She asked him to break the safe for her, and she would let him go without informing the police. Thus, it was quite evident that she only pretended to be one of the family members living at Shotover Grange.

Question 2: Who is the real culprit in the story?

Answer: The real culprit in the story was the young woman who pretended to be a family member living at Shotover Grange. She tricked Horace Danby into believing her and managed to convince him to open the safe for her. In return, she would let him go without informing the police. Thereafter, she took away all the jewels that were kept in the safe.

Question 1: Did you begin to suspect, before the end of the story, that the lady was not the person Horace Danby took her to be? If so, at what point did you realise this, and how?

Answer: Yes, even before the narrative concluded, we started to wonder if the lady was really the one who conned Horace Danby into believing her. When she saw Horace attempting to open the safe’s latch, we noticed that she was being abnormally composed. This was strange since if she had been a Shotover Grange family member, she would have quickly reported a theft. Instead, she came up to Horace through the doorway and begged him to remove all the jewellery from the safe in exchange for her not telling the police and letting him leave unhindered. It was quite implausible that she was a member of the household and had forgotten the combination to access the safe given the suspicious nature of all these events. It was therefore obvious and unmistakable that she was merely employing Horace to access the safe for her. We could conclude that the woman was the genuine offender and definitely not the one Horace had thought her to be well before the story came to a finish.

Question 2: What are the subtle ways in which the lady manages to deceive Horace Danby into thinking she is the lady of the house? Why doesn’t Horace suspect that something is wrong?

Answer: The young woman managed to trick Horace Danby into thinking that she was the lady of the house in a number of subtle ways, including her assured walk, the way she touched up her makeup, her familiarity with the dog Sherry, and the ease with which she picked up a cigarette from the correct position. Horace was shaken and unable to think clearly. He didn’t realise that she was attempting to con him into opening the safe for her.

Question 3: “Horace Danby was good and respectable — but not completely honest”. Why do you think this description is apt for Horace? Why can’t he be categorised as a typical thief?

Answer: Horace was a thief who committed theft once a year in order to purchase rare and expensive books. He wasn’t a common thief who committed crimes to support himself. He created locks, and two assistants supported him in his lucrative business. However, a crime requires punishment regardless of how trivial or serious it may be. Therefore, stealing is likewise a crime; regardless of how well-behaved a thief is, he will still receive punishment. Horace belonged to this type of criminal and couldn’t be classified as a normal or routine offender like other thieves who committed robberies to support themselves or their families. Horace planned his annual heists so that he could simply take a sizable safe that would last him for a full year, allowing him to covertly purchase the books he coveted through an agency.

Question 4: Horace Danby was a meticulous planner but still he faltered. Where did he go wrong and why?

Answer: Despite having sufficient knowledge of the mansion at Shotover Grange, its rooms, the locations of important goods, its electrical wiring, its walkways, and its garden, Horace Danby was unable to carry out his robbery effectively. However, he did not know anything about the home’s actual occupants. Although he showed intelligence by correctly identifying the dog’s name, he was unable to obtain accurate information about the home’s residents. He was therefore too terrified to realise that the woman had duped him into believing her when she caught him in the act of trying to break the safe’s lock. Horace’s shrewd mind gave way to carelessness when the woman assured him that she would let him go unnoticed to the police. He opened the safe without wearing gloves, thereby leaving his fingerprints all over the place.

Question 1: Do you think Horace Danby was unfairly punished, or that he deserved what he got?

Answer: Yes, Horace Danby was due some sort of punishment. A criminal is still a crime, after all, whether it is performed out of self-interest or for the good of another.

Question 2: Do intentions justify actions? Would you, like Horace Danby, do something wrong if you thought your ends justified the means? Do you think that there are situations in which it is excusable to act less than honestly?

Answer: The phrase “The ends do not justify the means” is an age-old proverb. No one should hurt another person to further their own narrow goals. However, we are aware that idealism is not the only force driving the world. There are many instances of deception, where dishonest people deceive others to get an advantage quickly. Such behaviour ought to be decried and severely punished.

Que. What are the benefits of using NCERT Solutions for Class 10 Footprints Without Feet Adda247?