Skip to content
Online Tution   »   Top 6 Reasons why one should... 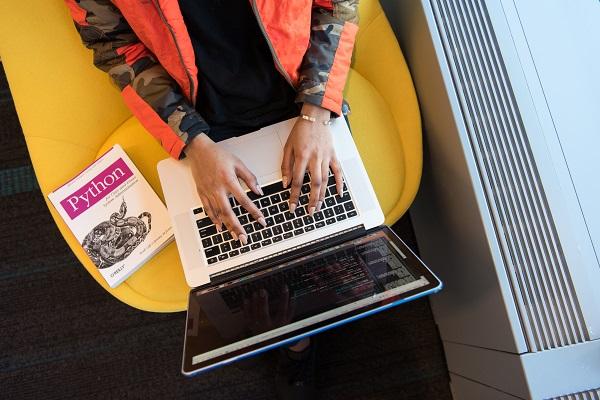 Most of the people think that learning a coding language is like solving the mystery of Black Hole….hahaha. Well, it may be something like that but surely not with Python.

Python is the simplest and easiest programming language out of all languages we have. It is easy to implement as it is featured with various simple syntax and tags which makes the coding and developing new rapport or software. And hence Python is generally the most preferred language.

Python is the leading language in the field of data science as it is a High-level language that comes with the features like fast, open, user-friendly, and easy to learn. Before the creation of Python, the researchers were using MATLAB Language for scientific researches but all of these changes dramatically with the launch of Python numerical tools like “Numpy” and “Pandas”. Python even deals with statical data, matrix and tabular data which makes is more efficient for data science and research purpose.

Python is an open-source scripting language and hence anything can be automated on python easily.

To automate anything in python these are the few scripts that needed be code:

Python is OOPs based programming language that comes with easy learning and simple implementation features which is one of the most sole reasons for the popularity of python. Python was ranked in the top 3 positions as per the survey done by  TIOBE INDEX  for February 2020. Also, python is used in Al and ML which is the upcoming future of the world. Python Engineers earn the highest salaries in the tech industry. On average, a Python developer earns $116,028 per year in the United States.