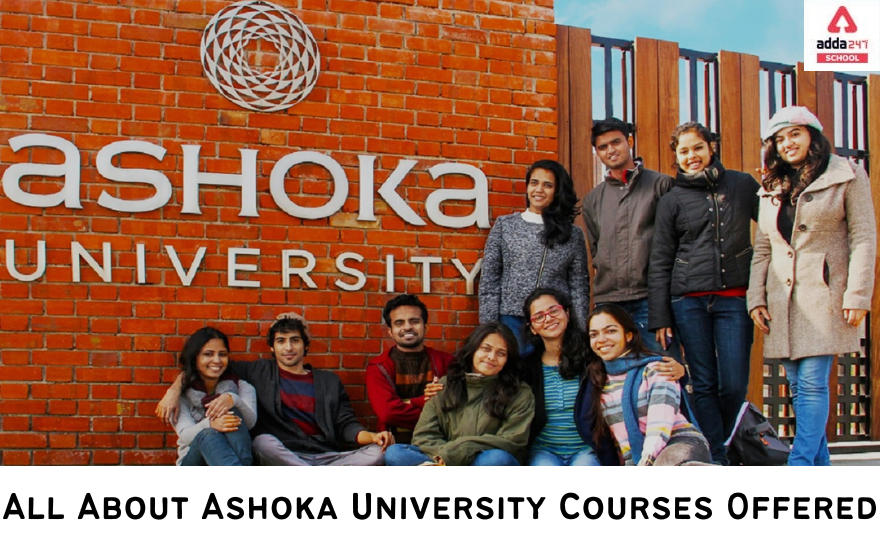 Ashoka University was established in 2014 in Sonepat, Haryana. It is a for-profit research university. The University Grants Commission (UGC), the Government of Haryana, and the Government of India have all recognized the university. Ashoka University’s main campus covers an area of 25 acres. Ashoka University provides a variety of 29 undergraduate, postgraduate, and doctorate programs with a wide range of specialties. The Institute provides both major and minor degree programs. Currently, the institution offers 7 academic centers that provide collaborative research opportunities.

The Ashoka Aptitude Test (AAT) is administered by Ashoka University to individuals seeking admission to the university’s undergraduate programs. Candidates who have completed the SAT/ACT test must also take the Ashoka Aptitude Test (AAT), and the higher score will be examined and considered. Candidates will be evaluated at each level of the admission process for UG programs provided by Ashoka University.

Ashoka University, Sonepat focuses on providing modern education that meets the needs of the global community. Ashoka’s goal is to assist students in becoming flexible individuals who can comprehend important issues from various perspectives, interact successfully, and evolve into leaders committed to public service. 1400 college students attend the school from 98 localities in 29 states and 17 countries. They receive excellent integrated training via undergraduate and graduate degrees.

Ashoka University has a one-of-a-kind educational framework. Some of its academic benefits include:

Ques 2. Is it possible for overseas students to enroll at Ashoka University?

Ans. Yes, overseas students are admitted to Ashoka University if they match the qualifying requirements. Admissions are made exclusively on the basis of the candidates’ merit. Financial help is also available to overseas students who qualify.

Ques 3. Is there an admission exam for Ashoka?