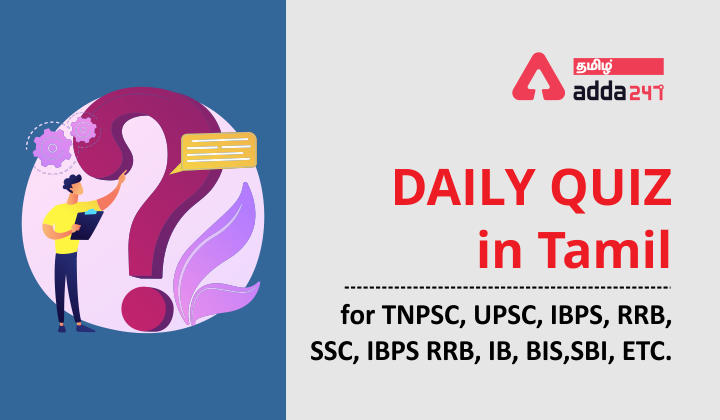 Directions (1-5): Which of the following phrases (I), (II), and (III) given below each sentence should replace the phrase printed in bold letters to make the sentence grammatically correct? Choose the best option among the five given alternatives that reflect the correct use of phrase in the context of the grammatically correct sentence. If the sentence is correct as it is, mark (e) i.e., “No correction required” as the answer.

Q1. The Reserve Bank expects India’s economic growth rate may rise by to 7.4 per cent in the current fiscal, from 6.6 per cent in 2017-18, on account of revival in investment activity.

Q2. The Economic Survey tabled in Parliament on January 29, have been estimating that India will be re-establishing itself as the world’s fastest growing major economy with GDP expanding by 7-7.5 per cent in 2018-19.

(I)had estimated that India would re-establish

(III)has estimated that India may be establishing

Q3. India can surely become the world’s skill capital but not with what they are trying to do now.

(I)it has been doing for last one year

(III)they have done in recent past

Q4. The India-Japan economic relationship remains underwhelming both in relation to its potential, and to the ties that each nation shares with China.

(II)each have been sharing with

(III)that the two nations are sharing

Q5. The latest and most trending change of the ever-evolving world in fashion is the introduction of pastels – subtle yet elegant, minimal yet stylish.

(I)to this ever-changing world with fashion

(II)in the ever-evolving world of fashion

(III)in the world of fashion to evolve

Directions (6-10): There are two different sentences with a blank space in each question. Choose the word from the given options which fits into both the blanks appropriately adding a proper and logical meaning to the sentences.

Q6. She had authorised British forces to conduct precision air-launched cruise missile ____________ on Syria to degrade its chemical weapons capability, saying there was no ______________ to military action.

(a) should; needs to

Directions (11- 12): Choose the word which is most similar in meaning of the word printed in bold in the context of the passage.

Directions (13- 15): Choose the word which is most opposite in meaning to the word printed in bold in context of the passage.

Sol. Read the expression given in the sentence carefully; the expression ends with “may rise by”. Thus, the use of the preposition “by” at the end makes it grammatically incorrect as the two prepositions cannot be used simultaneously [“by” and “to”]. Among the given alternatives, the (I) and (III) expressions can be used as a replacement to the highlighted expression. It is to be noted that the two expressions give the similar meaning to the sentence without altering its contextual and grammatical structure. Hence option (c) is the correct choice.

Sol. Read the complete sentence carefully; the subject i.e., “The Economic Survey” is in singular and thus the use of the plural verb “have” is incorrect. Moreover, it is to be noted that the sentence mentions specifically that the survey was tabled on January 29 and thus the use of the present form of verb will make the sentence grammatically incorrect. Among the given alternatives, only the first expression provides the exact replacement to the highlighted expression. It does follow the correct structure to make the sentence grammatically and contextually correct. Hence option (a) is the correct choice.

Sol. Read the sentence carefully; the subject is singular [India] and thus we cannot use the plural determiner for the same [they].  Among the given options, both the first and the second expressions can replace the highlighted phrase to form a meaningful sentence respectively. The sentences so formed will be both grammatically correct and contextually meaningful. Hence option (c) is the correct choice.

Sol. The highlighted expression used in the sentence is grammatically correct and at the same time gives a meaningful sense to the sentence. Hence option (e) is the correct choice.

Sol. There is a prepositional error in the highlighted expression. The most correct expression that can replace the existing one is option (b) i.e., “in the ever-evolving world of fashion”. This makes the sentence both grammatically and contextually correct. Hence option (b) is the correct choice.

Sol. (b) is the correct answer as it conveys the meaning of the statement correctly.

(a) is incorrect as ‘poundings’ need to be used instead of ‘pound’ to make it correct.

(e) cannot be correct. ‘walkout’ needs to be followed by ‘from’ to make it correct but in the statement the 2nd blank is followed by ‘to’.

Sol. (a) is the correct answer as it predicts the meaning accurately.

(b) cannot be the answer as ‘intricate’ cannot be used here as the statements talk about how precisely the head of Buddha is carved so ‘intricately’ is the correct word for the 1st blank.

(c) cannot be correct as ‘assume’ is used for plural but the guide is singular therefore ‘assume’ needs to be replaced with ‘assumes’.

(d) cannot be correct as ‘guess’ is used for plural but the guide is singular therefore ‘guess’ needs to be replaced with ‘guesses’.

Sol. (d) is the correct answer as it conveys the meaning of the sentence that farmers eagerly await good rains but not the unseasonal rains because they are harmful to the crops.

(a) cannot be correct as ‘sighed’ contradicts the 2nd part of the statement. The 2nd part tells that farmers do not want unseasonal rains therefore the rains must be having some harmful effects to their crops but ‘sighed’ means ‘relief’ hence (a) cannot be the answer.

(b) cannot be the answer because both the words are just opposite to the meaning of the sentence.

(e) cannot be the answer as ‘regularly’ is not required here, it gives vague meaning to the sentence besides ‘charmed’ is also incorrect as 2nd part needs negative word to explain the correct meaning of the sentence while ‘charmed’ means ‘delight greatly’.

Sol. (c) is the correct answer and it completes the sentence.

(b) is incorrect as it gives vague meaning to the sentence and use of ‘must’ just after ‘better’ is wrong.

(d) cannot be the answer because if we put ‘repeatedly’ in the 1st blank then ‘say’ is wrong. It needs to be replaced with ‘says’ but with ‘would’ ‘say’ is correct.

(e) cannot be the answer as ‘so’ is incorrect in 2nd blank.

Sol. (e) is the correct answer as it conveys the meaning of the statement correctly.

(a) cannot be correct as ‘stuck’ means ‘something resembling or likened to a stick, in particular’.

(b) cannot be correct as ‘purchase’ doesn’t fit in the sentence. Men cannot be purchased and it doesn’t specify about anything which needs to be purchased.

(c) ‘fire’ is not correct here as the company wants to expand its business by winning more deals. An expanding company hires people rather than ‘fire’ them.

(d) use of ‘charter’ is incoherent to the sentence therefore it cannot be the answer.

Sol. Sordid means involving immoral or dishonourable actions and motives; arousing moral distaste and contempt. Hence it has the same meaning as corrupted.

Sol. Vilified means speak or write about in an abusively disparaging manner. Hence it has the same meaning as disparage.

Accretion means growth or increase by the gradual accumulation of additional layers or matter.

Sol. Forbid means refuse to allow. Hence it has the opposite meaning to sanction.

Fascinate means attract the strong attention and interest of (someone).

Asperse means attack or criticize the reputation, or integrity of.

Sol. Hyped means promote or publicize (a product or idea) intensively, often exaggerating its benefits. Hence it has the opposite meaning to secrecy.

Sol. Hoover means consume something quickly and eagerly. Hence it has the opposite meaning to abstain. 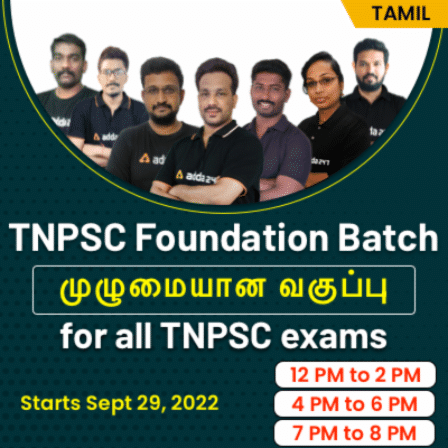 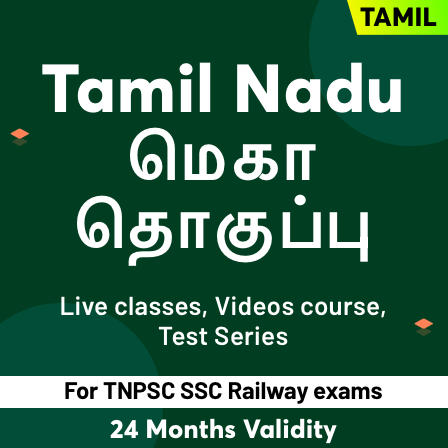 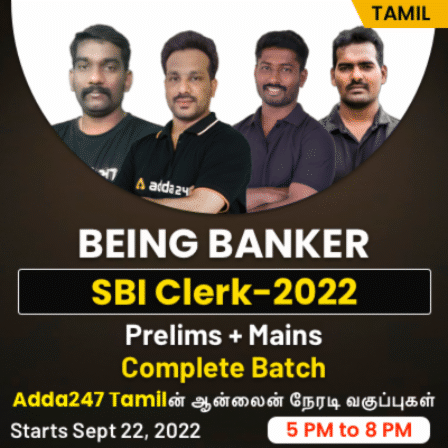 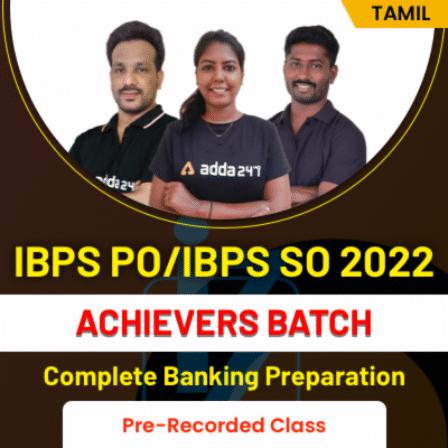 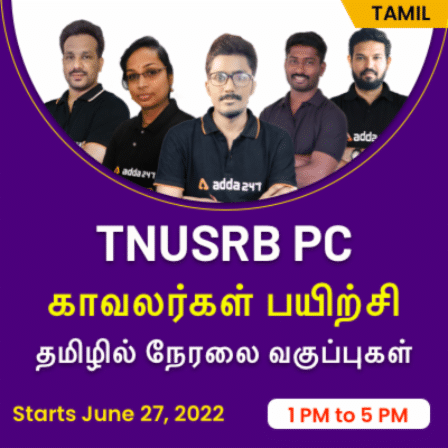 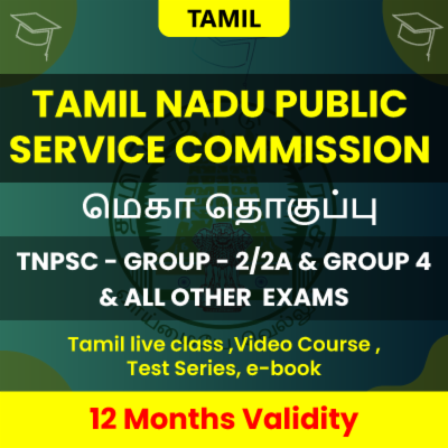 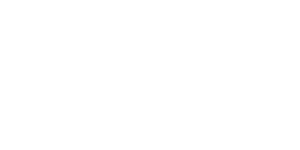